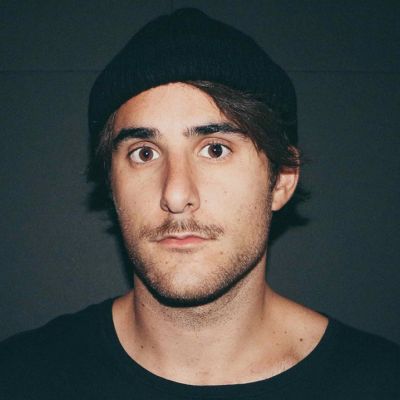 Zac Farro is a musician, singer, and multi-instrumentalist. He is well-known among us as the drummer for the 2004 rock band Paramore.

Zac was born on June 4, 1990, in Voorhees Township, New Jersey. He later relocated to Franklin, Tennessee, with his entire family. He is of Italian descent and has American citizenship. We don’t know very much about his parents. He does, however, have four siblings.

One of them is Josh Farro, the former lead guitarist and backing vocalist for Paramore. Zac recently celebrated his 31st birthday (2021). On June 4, 2021, he celebrated his birthday.

Zac began his musical career when he was 14 years old. In 2004, he and his older brother Josh Farro formed the American rock band, Paramore. Three studio albums were released by the band All We Know Is Falling, Riot! as well as Brand New Eyes

Zac Farro’s Income And Net Worth

Zac has worked in the music industry since he was a child. He is a successful drummer and multi-talented artist. His net worth is estimated to be around $1.5 million.

Zac, like other celebrities, prefers to keep his personal life out of the spotlight. However, from 2008 to 2011, he was in a relationship with Emily Patty. We don’t know anything about his current affairs.