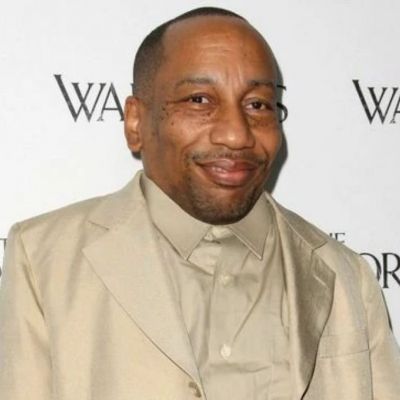 Tony Cox has appeared in films such as Bad Santa, Friday, Me, Myself, and Irene, Date Movie, Epic Movie, Disaster Movie, and Leprechaun 2.

Cox was born on March 31, 1957, in Uniontown, Alabama. He is the son of Henrietta Cox-Penn and Joe Cox, and he grew up in Uniontown with his grandmother and grandfather, Lottie and Henry Jones. His stepfather, Rudolph (Rudy) Penn, lives in College Park, Georgia, with Tony’s mother.

After graduating from high school, Cox enrolled at Alabama State University to study music. “I played by ear,” Cox admitted in a Jet magazine interview in 2003. It was the same as in Drumline. I was competing against some of the school’s drummers, who had nothing on.

Tony Cox’s Income And Net Worth

Despite being a dwarf, Tony Cox has had a successful acting career. Tony is highly talented, which has earned him the opportunity to appear in several films and television shows. His net worth is estimated to be $3 million as of August 2022.

Tony Cox married Otelia Cox after meeting in high school. The happy couple shares one child. They also have two pets that they treat as if they are children.

Cox’s wife, Otelia, has been his girlfriend since he was in high school. They married in 1981 after graduating from the University of Alabama. Cox was 23 years old at the time.