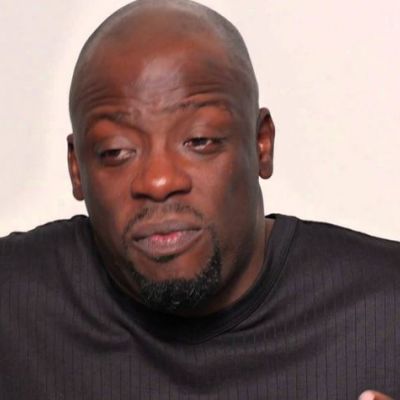 Thomas Jerome Harris was born in Atlanta, Georgia, on December 11, 1975. He grew up and was raised in his hometown. He later relocated to Phoenix, Arizona. There isn’t much information about his family other than the fact that his mother is black.

Your World, My Views is the name of Tommy Sotomayor’s radio show. Most of his speeches are filled with rage directed at African American women, whom he continues to insult. On July 2, 2012, he launched his YouTube channel, Tommy Sotomayor (MrMadness Sotomayor). Tommy also has tommysouttakes, sotomayorcomedy1, TNNRaw2, tommysepicrants, and sotomayorclassics channels. On July 23, 2012, he released his first YouTube video; Top 10 Reasons Sistas Can’t Be Trusted!

Tommy Sotomayor’s Income And Net Worth

Tommy Sotomayor’s net worth is estimated to be $3 million. Because his videos receive many views, most of his fortune comes from his YouTube channel video uploads. Tommy has over 300,000 YouTube subscribers and over 93 million YouTube views.