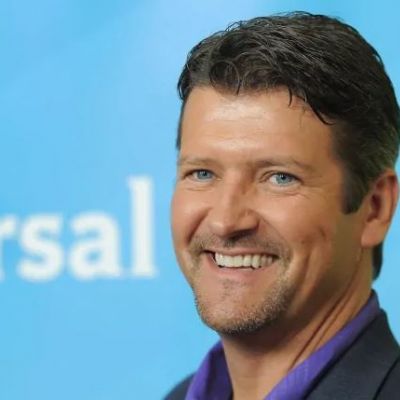 Todd Palin was born on September 6, 1964, in Dillingham, Alaska, to James F. and Blanche Palin. He is descended from both Dutch and English ancestors. He grew up in Alaska and attended Wasilla High School, where he graduated in 1982. His wife Sarah, as well as their two eldest children, Track and Bristol, attended the same school. Todd Palin has no formal education but has taken some college courses.

Todd Palin married Sarah Heath, his high school sweetheart, in 1988. They married in August 1988 and welcomed their first child in 1989. They now have a total of five children. His life has been fascinating from the start and has inspired many people.

He was the “first gentleman,” as he was dubbed, from 2006 to 2009. He is the husband of Sarah Palin, the former governor of Alaska. Todd Palin was a member of the United Steelworkers Union and had spent the previous eighteen years of his life working for BP in Alaska’s oil fields.

Todd left his job as a production supervisor in 2009 to avoid a conflict with his wife’s position. He returned to BP after seven months to support his family, but this time he chose a non-management position to avoid any potential political conflict. Heresigned later that year in order to spend more time with his family.

Todd Palin’s Income And Net Worth

Todd has a $5 million net worth. He has a private pilot’s license and owns a Piper PA-18 Super Cub.

To many outsiders, Palin appeared to have it all, but her and her husband’s marriage was imploding as their tiny Alaskan bubble was rudely popped. Todd filed for divorce in 2019 after 31 years of marriage, citing “incompatibility of temperament,” according to People.