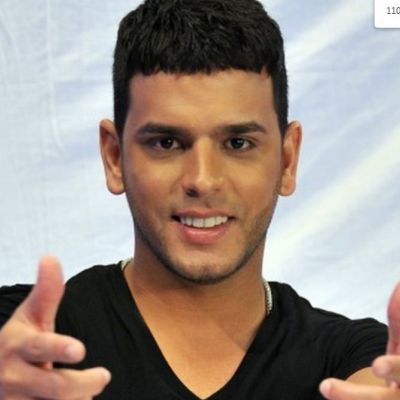 Tito El Bambino is a Puerto Rican singer and songwriter best known as part of the Héctor& Tito duo. He was born on October 5, 1981.

Tito El Bambino is a brilliant musician whose talent and hard work have indeed paid off, making him one of Latin music’s most famous artists. He has worked extremely hard to establish himself and his brand and has been successful. There isn’t much known about the artist’s childhood.

Héctor and Tito released their first album in 1998. They became reggaeton superstars after releasing multiple successful albums and appearing on numerous compilations. They quickly became one of the most sought-after duos in the genre.

Both were the first reggaeton artists to sell out a significant performance in Puerto Rico, paving the way for TegoCalderón, Daddy Yankee, and other artists to follow.

He now has an estimated net worth of $6 million due to his music career as both a musician and now as a producer.