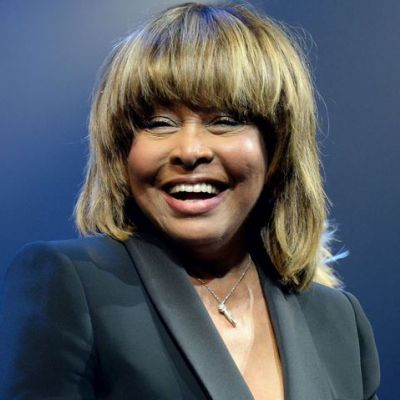 Tina Turner is a singer and actress. Turner, one of the best-selling music artists of all time, has been dubbed “The Queen of Rock ‘n’ Roll.”

Tina Turner was born in Tennessee on November 26, 1939, to Floyd and Zelma Priscilla Bullock. She grew up in Nutbush, Tennessee, where her father worked at the Poindexter Farm.

Evelyn Juanita Currie and Ruby Alline Bullock are her two older sisters. Turner attended Tennessee’s Flagg Grove Elementary School. She used to sing in church choirs when she was younger. Turner’s parents divorced when she was eleven years old, and she moved to St. Louis with her mother.

Turner worked as a domestic worker for the Henderson family as a teenager. She later attended Carver High School, where she was a member of the basketball and cheerleading teams. Turner worked as a nurse at Barnes-Jewish Hospital in Missouri after graduating. 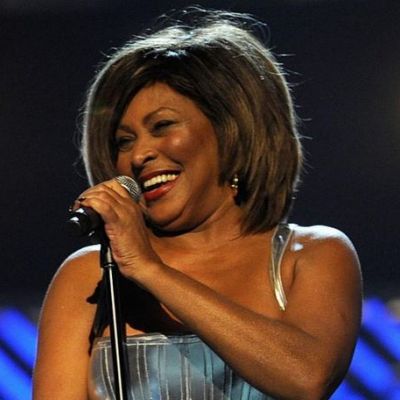 Tina Turner’s career began in 1958 when she appeared as “Little Ann” with Ike Turner’s Kings of Rhythm. In 1960, she released her first single, “A Fool in Love,” which became an instant hit. Later, she had a string of hit singles, including “Proud Mary,” “Nutbush City Limits,” and “River Deep – Mountain High.”

She published her autobiography, “I, Tina: My Life Story,” in 1986, in which she revealed that she had been the victim of domestic violence. Private Dancer, her fifth solo album, was a worldwide success. She won the prestigious Grammy Award for Record Of The Year for her song “What’s Love Got to Do With It.”

Turner has also had notable success as an actress in films such as Mad Max Beyond Thunderdome, Last Action Hero, and others.

She has received numerous awards and nominations throughout her career. She is the recipient of 12 Grammy Awards, three Grammy Hall of Fame Awards, and one Grammy Lifetime Achievement Award.

At a high school basketball game, Tina Turner met Harry Taylor. They were together for almost a year, but their relationship ended when she found out he had married another woman.

Later that year, in 1957, she met and fell in love with Ike Turner. Ronnie, Turner’s son, was born in 1960, and the couple married two years later in 1962. After more than sixteen years of marriage, the couple divorced in 1978.

Erwin Bach, a music executive, approached her in 1986. They married in 2013 after being in a romantic relationship for 27 years.

Tina Turner’s Salary and Net Worth

Tina Turner’s net worth is estimated to be more than $270 million as of July 2022. She amassed this enormous fortune as a successful singer and performer. She is the first female artist to have over forty hits in six decades in a row.