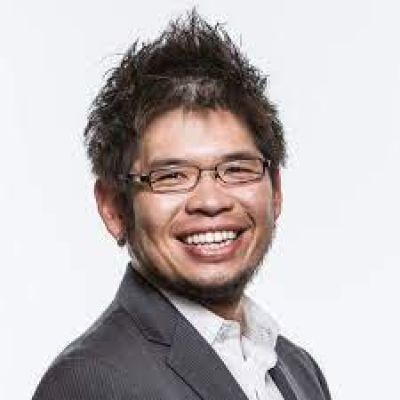 Steve Chen is well known as the co-founder of the social media platform YouTube and a prominent business figure.

Steve Chen was born in Taipei, Taiwan on the 18th of August 1978. He and his family moved to the United States when he was 15 years old. Steve Chen has begun his studies at the prestigious University of Illinois at Urbana-Champaign. He had finished his course and graduated with a Bachelor’s degree in Computer Science from there.

Chen began his career in the prestigious financial network of PayPal, where he met two other talented individuals, Jawed Karim and Chad Hurley. Steve Chen continued to provide commendable service on Facebook, where he did not stay long and resigned after a few months to devote his time to the new YouTube project.

Steve Chen’s Income And Net Worth

Chen’s name has always been associated with eminent platforms such as PayPal and Facebook, after which he went on to co-found the brightest discovery of the era YouTube, eventually selling it to Google Inc. for a whopping $1.6 billion. All of this adds up to an estimated net worth of $380 million for Steve Chen as of September 2022.

Steve Chen married Park Ji-Hyun, a marketing manager at Google Korea, in the year 2009. She is now known as Jamie Chen. The couple has been blessed with two lovely children. In July of 2010, they joyfully celebrated the birth of one of their children. All four of them are currently residing in San Francisco and are known to support the Asian Art Museum of San Francisco, where Mrs. Chen was appointed as a trustee in 2012.