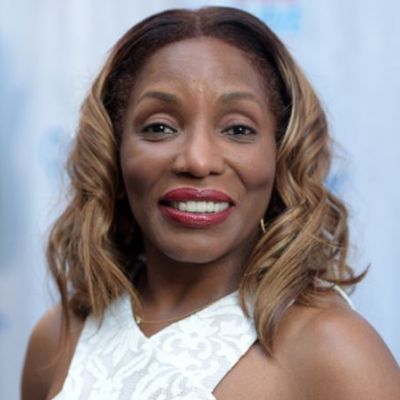 Stephanie Mills is a singer, songwriter, and actress best known for her role as “Dorothy” in the Broadway production of The Wiz.

Mills became the Isley Brothers’ opening act after winning Amateur Night at the Apollo Theater six weeks in a row at the age of eleven. Michael Barbiero signed Mills to Paramount Records in 1973, where she released her first single, “I Knew It Was Love.” Mills was eventually signed to Motown.

Mills’ career took off after she landed the role of Dorothy in the Broadway musical The Wiz. Her show’s song “Home” became her signature tune for years. Diana Ross covered the song for the film adaptation three years later. As a result, commercial success eluded her until 1979, when she signed with the 20th Century Fox Records label.

Stephanie Mills’s Income And Net Worth

Her net worth is estimated to be in the $2 million range. Her successful R&B career provides the majority of her income. Before becoming famous in music, the New Yorker was a well-known actress. She made her Broadway debut in the musical Maggie Flynn in 1968.

In terms of marriage, Mills has been married three times, as listed below. She married Jeffrey Daniel, a member of the R&B/soul group Shalamar, for three years between 1980 and 1983, and later married Dino Meminger from 1989 to 1991. Mills was also married to Michael Saunders from 1993 to 2001.