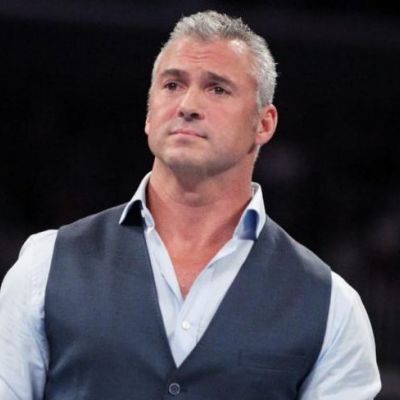 Shane McMahon is an American businessman and the son of the chairman of WWE (World Wrestling Entertainment), Vince McMahon.

Shane Brandon McMahon was born to Linda and Vince McMahon. He was born in Gaithersburg, Maryland, on January 15, 1970. Phil Nurse instructed him.

Shane is known to appear in baseball jerseys for his matches. He wears with the inscription “Shane O Mac.” He is Stephanie McMahon’s brother, and Triple H is his brother-in-law.

He has been a part of the WWE since he was a child. He traveled to South America in 2007 to broadcast the WWE weekly shows RAW and SmackDown. A year later, he led the shows broadcast on Mexico’s Azteca and Televisa television networks.

Shane McMahon’s Income And Net Worth

Shane McMahon’s net worth is estimated to be more than $40 million. He has been involved in the wrestling industry since he was a child. Shane has also won championships and fought alongside several WWE superstars. McMahon has also worked in business, serving as CEO of You On Demand and China Broadband Inc. He has a stake in the Indian Larry Motorcycle Shop. He was the WWE’s Executive Vice President of Global Media and was in charge of the company’s TV production.

Shane McMahon married Marissa Mazzola in 1996. Rogan Henry, Declan James, and Kenyon “Kenny” Jess are the couple’s three sons. He is right-handed but can punch with his left hand.

He was not injured in a helicopter crash in July 2017. Detail Magazine named him one of the “50 Most Powerful Men Under 42” in September 2006. Shane has worked as a manager for a number of wrestlers, including The Rock, Booker T, Big Show, Chris Benoit, Edge and Christian, and Mr. McMahon.