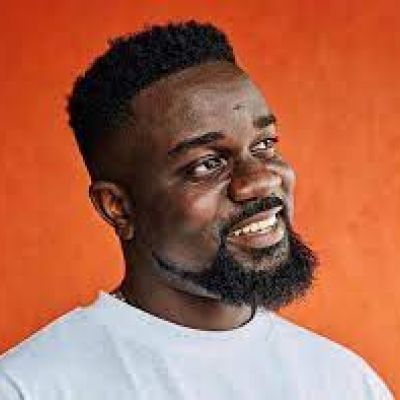 Sarkodie is a rapper and entrepreneur. He is from Tema and has made significant contributions to Ghana’s music industry.

Sarkodie was born on July 10, 1085, in Tema, Ghana, as the fourth child of his mother, Emma Maame Aggrey. He graduated from Tema Methodist Senior School with a Western African Senior School Certificate and IPMC with a degree in Graphic Design. In his high school years, he was an underground rapper until he met his manager Duncan Williams at the famous rap competition Kasahare Level.

Sarkodie began his career as an underground rapper before meeting his former manager Duncan Williams of Duncwills Entertainment while competing in Adom FM’s rap competition Kasahare Level. During this event, he also met other musicians such as Edem and Castro, who introduced him to Hammer of the Last Two, a well-known producer who was impressed by his rap flows. Hammer assisted Sarkodie in recording his album Volta Regime.’

Sarkodie’s Income And Net Worth

His net worth is estimated to be $12 million as of September 2022. Sarkodie’s income comes from a variety of sources. He owns the Sark by Yas clothing line as a dedicated entrepreneur. On April 27, 2013, he launched it with accessories for men, women, and children.

Michael Owusu Addo is the fourth of five children. He prefers to keep most of his personal life private. Sarkodie, on the other hand, married Tracy in a private wedding ceremony on July 17, 2018, in his hometown of Tema. Adalyn Owusu Addo is their daughter’s name.

Sarkodie established the Sarkodie Foundation, which cares for underprivileged children in his country. He, on the other hand, lives a lavish lifestyle.