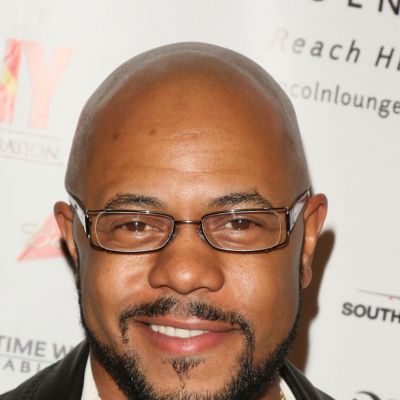 Rockmond Dunbar is a 48-year-old man. On January 11, 1973, he was born in Oakland, California, USA. Despite being born in the United States, his DNA proved that he is mostly derived from the Yoruba people of Nigeria. He was given the Yoruba moniker “Omobowale” during his travel to Nigeria, which means “our son has come home.”

Rockmond Dunbar stands at is 5 ft 11 inches tall and weight is 86 kg. His eye color is dark brown.

In 2007, Dunbar starred in the TNT medical drama Heartland. He appeared on Noah’s Arc as himself to offer Noah (the show’s screenwriter and main character) some ideas for his film Fine Art.

Rockmond Dunbar Income And Net Worth

Rockmond Dunbar, an American actor, is said to have a net worth of more than $2 million. He is worth around $2 million dollars since he is a well-known character who has participated in such a well-known television series.

He was married to Ivy Holmes from 2003 until 2006. Dunbar is engaged to actress and writer Maya Gilbert, whom he has been seeing for less than a year.

The couple got engaged on December 30, 2012, in Montego Bay, Jamaica. Their daughter, Berkeley Seon, was born in December of 2013. Their son, Czar Rockmond Dunbar, was born in January of 2016.