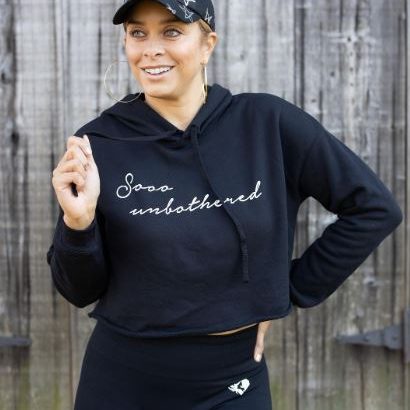 Robyn Dixon is a popular TV star who earned her popularity by appearing in the Bravo TV series, The Real Housewives of Potomac. However, the star is also popular for her unusual married life. She is on her way to marrying the same man for the second time which has drawn the attention of many viewers.

Who is Robyn Dixon Married to?

Robyn Dixon has a pretty unusual romantic life. The reality TV star first met her Juan in high school. He was a star athlete at a rival school. However, the duo started a friendship in their teenage days which slowly turned into a romantic relationship. Likewise, the pair tied the knot in 2005 and also became parents to two sons: Corey Wade and Carter. However, the pair called in quits in 2012 and went their separate ways.

Regardless, just two years later, Robyn and her ex-husband were living together again. In the beginning, their relationship wasn’t romantic but it slowly changed that way over time. Moreover, Robyn got engaged for the second time with Juan in December of 2019. She shared the post capturing the moment and wrote,

Although the couple was set to marry, they had to shift the date due to the pandemic. For now, the duo has not announced the day of their marriage.

How Much is Robyn Dixon Net Worth?

Robyn Dixon earned most of her TV fame appearing in the Bravo reality TV series, The Real Housewives of Potomac which premiered in 2016. She started as the original cast and has remained in the series. Moreover, Robyn has appeared as the main cast in five seasons of the show. Besides, she also has earned over 423k followers on her Instagram and is often endorsed by various brands.

She also has her own cap line known as Embellished Shop. Moreover, she works as a public relations, marketing, and special events boutique TAA PR in Washington, D.C. As of 2020, the reality star, Robyn Dixon holds a net worth of $3 million.

Robyn Bragg was born in 1979 in Baltimore, Maryland. She celebrates her birthday on March 31, which makes her age 41. She was born to her parents, Gigi Brag and Guy Doc Bragg. Her father is a retired dentist while her mother is a business owner. Robyn graduated from the University of Maryland with a business marketing degree.

She holds an American nationality and comes from a mixed ethnicity. She has a height of 5 feet and 7 inches.