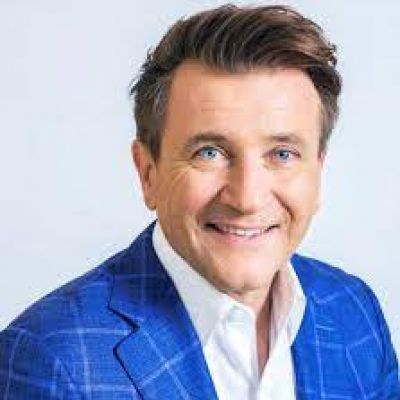 Robert Herjavec is a businessman, a television personality, and one of the world’s most well-known venture capitalists.

Robert Herjavec is a Croatian native who was born in 1962. Because his father spoke out against the regime at the time, he was forced to leave after serving 22 years in prison. The family arrived in Toronto with only $20 in their pockets. They moved into a friend’s basement house, and the father found work, earning around $76 per week.

He attended the University of Toronto, where he earned a degree in political science and English literature from New College. Following graduation, he worked as a collection agent, a newspaper delivery man, and a waiter.

He sought work with Logiquest after leaving Global TV as a field producer, but he was underqualified, so he offered to work for them for free for six months, forcing him to wait tables to support his monthly expenses. Robert eventually got a job with them and rose through the ranks to become the general manager of Logiquest until 1990. He was fired in 1990, and that’s when he founded BRAK Systems, an internet security software integrator. He sold the company to AT&T for $30 million after ten years.

Robert Herjavec’s Income And Net Worth

Today’s Personal Life Herjavec is married to Kym Johnson, with whom he was engaged in February 2016 and married in July of the same year, and they live in Los Angeles. Herjavec had married Diane Please in 1990, but they divorced in 2014, and they had two daughters together before Kym Johnson entered the picture. There is also one son.