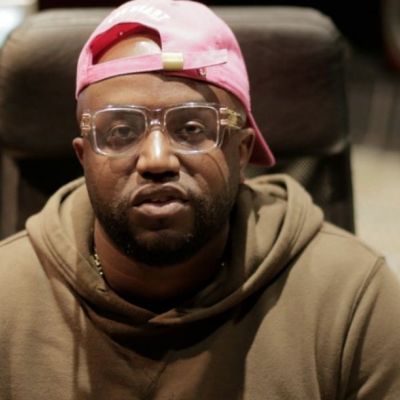 Rico Love is well known as a multi-talented personality who works as a rapper, singer, songwriter, and record producer.

Richard Preston Butler Jr., better known as Rico Love, was born on December 3, 1982, in New Orleans, Louisiana, and grew up in Wisconsin and Harlem. After his parents divorced when he was an infant, he moved to New York.

Rico enjoyed writing poetry as a child, and his mother always encouraged him. His passion for poetry prompted him to join the African American Children’s Theater. While still in his teens, he realized he wanted to pursue a career in rap but first needed to finish his studies.

Love attended Florida A&M University, where he pursued his musical interests by winning numerous talent shows and rap battles. He frequently visited Atlanta, Georgia, where he met the Jagged Edge members who inspired his songwriting.

Rico eventually dropped out of college due to a significant paperwork error made by the college administration’s office. Rico then moved to Atlanta, where he met Usher for the first time. Usher encouraged Rico, who also introduced him to the music industry.

He has contributed to the soundtracks of Usher’s films “In the Mix,” “Settled Down,” “Sweat,” and “On the Grind,” all of which feature Juelz Santana and Paul Wall. He recorded his first solo album, “the Fifth Element,” in 2007 but decided not to release it. Juvenile, Rich Boy, Fat Joe, and his artist Young Chris featured him as guest performers.

Rico Love’s Income And Net Worth

Rico’s net worth is estimated to be $16 million, with record sales and royalties accounting for the vast majority of his earnings. He has produced albums for some of America’s most well-known artists, including Usher, Beyoncé, and Chris Brown.

Rico Love married celebrity photographer Robin V. (born Robin Thompson). The couple lives in Miami with their two children, a son named Carys Preston and a daughter named Believe Beyond. Rico prefers to keep his personal life private, and little is known about his relationships.