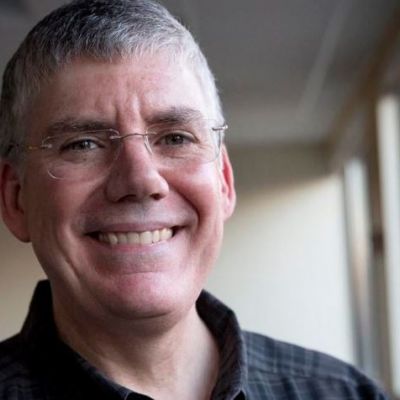 Rick Riordan is an author whose most famous works include The Lost Hero, The Titan’s Curse, The House of Hades, and The Lightning Thief.

Richard Russell Riordan Jr. was born in San Antonio, Texas, on June 5, 1964. Rick Riordan Sr. is his father, and Lyn Belisle, his mother, is the author of two books, Coloring the Folk Art of Mexico and THE CIT CONSORTIUM SOCIAL LEGAL AND ETHICAL ISSUES.

He attended Alamo Heights High School before attending the University of Texas, where he earned a degree in English and History.

His writing career began when he was a middle school English and history teacher and wrote adult mystery novels. Big Red Tequila, his first full-length book, was released in 1997.

Rick Riordan has several book series. Big Red Tequila, The Widower’s Two-Step, The Last King of Texas, The Devil Went Down to Austin, Southtown, Mission Road, and Rebel Island are among the seven books in the Tres Navarre series.

Rick Riordan’s Income And Net Worth

Rick Riordan’s net worth is estimated to be $40 million. He made his fortune as an English and History teacher in middle schools for 15 years, but mainly through the great books he’s written, published, and sold. Rick Riordan’s books have been translated into over 40 languages and sold over 60 million copies worldwide. It is also worth noting that two of Rick Riordan’s books, The Lightning Thief and Sea of Monsters, have been made into films.

Rick Riordan is married to Becky Riordan, and the couple has two sons, Haley Riordan and Patrick Riordan.