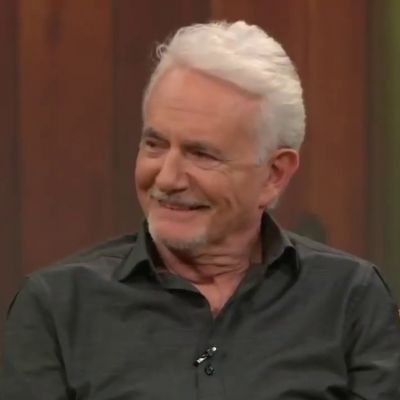 Richard Kline is well known as an American actor and television director. He was born on April 29th in Queens, New York.

His mother, Leah Klein, gave birth to him on April 29th in Queens, New York. There is no information about his father. Richard attended Queens College, City University of New York, America, and earned a master’s degree in theatre from Northwestern University in the United States. He joined the UNITED STATES ARMY after graduation and served as a lieutenant in the Vietnam War.

He began his acting career in the theater. Richard made his professional debut with the Lincoln Center Repertory Company in 1971. He was a fantastic singer as well as an actor. His Broadway singing debut was in the musical A CITY OF ANGELS.

Richard Kline’s Income And Net Worth

He has a net worth of $4 million as of September 2022. Richard won $10,000 as a civilian contestant on the show THE $10,000 Pyramid in 1974. He made this money as an actor, director, and singer in several movies, series, and sitcoms. Kline became well-known for his role as Larry Dallas in the television series THREE’S COMPANY. He rose to fame as a great actor, and his work can be seen on his television shows.

Previously, he was married to Barrie Youngfellow and then to Sandy Molloy. Richard later married Beverly Osgoode. He has a daughter named Colby Kline, a singer, and actress. His wife and he lives in West Orange with their two cats, and his daughter lives in Los Angeles.