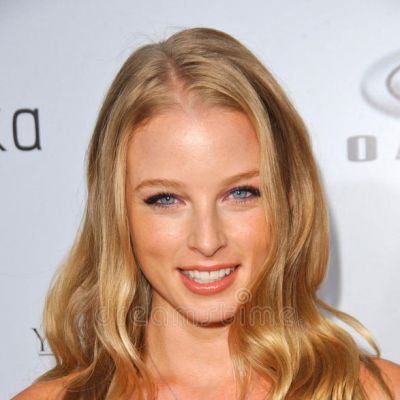 Rachel Nichols is an American model and actress who has appeared in Continuum, Criminal Minds, Chicago Fire, and The Librarians.

Rachel Nichols, born on January 8, 1980, will be 42 years old in 2022. Nichols and her parents were born and raised in Augusta, Maine, USA. Her nationality is American. Her father’s ancestry is English and French-Canadian, and her mother’s ancestry is Italian, German, Northern Irish, and Scottish, according to her.

She went to Cony High School and competed in the high jump. In 1998, she graduated and enrolled at Columbia University in New York City. She aspired to be a Wall Street analyst. Rachel Nichols previously studied economics, psychology, and drama. She graduated from Columbia in 2003 with a double major in mathematics and economics.

Her height is 1.65 meters and her weight is 59 kilograms.

Her first significant role was in the 2003 comedy Dumb and Dumberer When Harry Met Lloyd. She rose to prominence in the television series Alias, where she played Rachel Gibson, and in the 2005 horror film The Amityville Horror.

Rachel Nichols’s Income And Net Worth

Rachel Nichols has a net worth of $10 million dollars. She began her career as a model in the late 1990s, while studying at Columbia University in New York. She later switched to acting in the early 2000s.

However, they split up in 2009 due to disagreements. Nichols was engaged to Michael Kershaw, a real estate developer, on December 30, 2013. In the year 2014, the couple married.