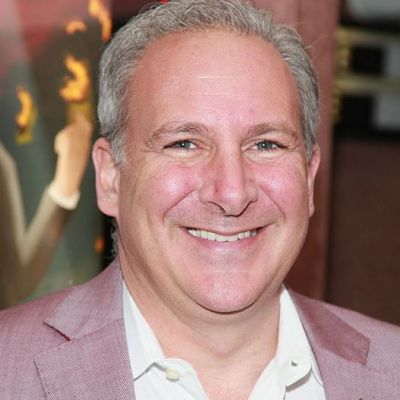 Peter Schiff is a financial analyst, economist, businessman, and broker, and his successful persona can be seen in his popular podcast.

Peter David Schiff was born on March 23, 1963, in a middle-class Jewish family in Connecticut to Irwin and Ellen Schiff. Because of his parent’s divorce, he relocated from Connecticut to Southern California. He owes a great deal to his father for introducing him to the Austrian School of economic thought, where his father previously served in the United States Army during World War II and supported the US tax protester movement.

Schiff graduated from Beverly Hills High School and went on to earn a Bachelor of Science with a double major in accounting and finance from the University of California in 1987. Tax Notes Today reported in 2015 on Schiff’s complaint to the Federal Bureau of Prisons for inhumanely treating his father, who died in prison after the Bureau refused to grant his father the usual humanitarian release.

Schiff began his stockbroking career in the 1990s with Shearson Lehman Brothers Brokerage. Within five years, he and a partner established a thriving brokerage firm called Euro Pacific Capital, with headquarters in Connecticut and branches in Florida, Los Angeles, and New York City. Because of the decline in the US dollar, the company’s primary strategy emphasized long-term wealth saving, with a focus on commodity and market-focused investment.

He went on to have tremendous success in his career because he founded the Euro Pacific Bank, which operates on a full reserve basis and is licensed in St Vincent and the Grenadines. His Euro Pacific Canada Inc. operates in the capital market and provides brokerage services in Toronto, where he also founded Euro Pacific Asset Management, which manages mutual funds for his clients with a long-term investment outlook in the global market.

His success did not stop at companies because his firm views on the US economy led him to host ‘The Wall Street Unspun,’ a weekly radio show from 2005 to 2010. From 2010 to 2014, he hosted the ‘Peter Schiff Show’ on terrestrial radio and the internet, where he expressed his thoughts on current events, market activity, economic philosophy, and other topics. His ideas led to books in which he wrote about the economy, particularly the US economy.

Peter Schiff was named ‘Man of the Year in 2010’ and received the ‘Hustle Bear Award.’ He was also dubbed ‘Dr. Doom.’

Peter Schiff’s Salary and Net Worth

Peter Schiff has an estimated net worth of $80 million as of June 2022. The majority of his earnings come from his investments and well-established companies such as Euro Pacific Capital, but that’s not all; his success and fortune have also come from his hosting and radio shows. He has also written several books on economics, including ‘Cash Proof 2.0: How to Profit from the Economic Collapse,’ which was a best-seller.