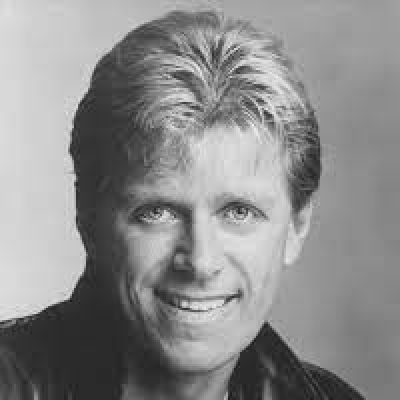 Peter Cetera is a Grammy Award-winning singer and songwriter best known for his work with the band “Chicago.”

Peter Paul Cetera was born on September 13, 1944, in Chicago, Illinois, to a Polish family. He was raised as a devout Catholic. He is the second oldest child in a family of six. Kenny Cetera and Tim Cetera, two of his siblings, have collaborated with Peter on music recordings.

He is a trained guitarist, bass guitarist, and accordionist. His music includes jazz fusion, soft rock, rock, and adult contemporary.

Cetera’s musical career began in 1962. He joined Chicago in 1967 and remained until early 1985. In his career, Peter Cetera has worked with record labels such as River North Records and Warner Bros Records.

He has collaborated with some of the world’s most well-known artists, including Chaka Khan, Ronna Reeves, Agnetha Faltskog, The Beach Boys, Billy Joel, Paul Anka, Az Yet, and Cher.

Peter Cetera’s Income And Net Worth

Peter Cetera’s net worth is estimated to be more than $30 million as of September 2022. He made the majority of his money from songwriting and rock and roll records. Every year, he receives a royalty for the collection generated by Chicago record sales. He has opened a new income module for himself now that he has become a producer.

Cetera married Janice Sheely for the first time in 1968, but the couple divorced in 1973. He married Diane Nini in 1982, and the couple had a daughter named Claire, who is now an artist, singer, and actor. Cetera and Diane divorced in 1991 as well.