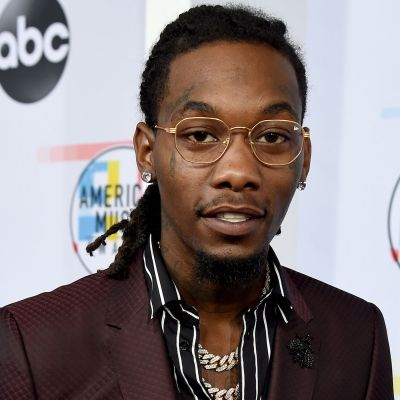 Kiari Kendrell Cephus is Offset’s true name. He is better known professionally as Offset. He is a rapper and composer from the United States.

Who is Offset? On December 14, 1991, he was born. He is currently 28 years old. His astrological sign is Sagittarius. He was born in the Georgia town of Lawrenceville. He is of mixed race and has American nationality. His cousin is Quavious Marshall, AKA Quavo, a member of the Migos. Quavo is the uncle of Migos’ third member, Kirshnik Ball, also known as Takeoff.

Offset’s Income And Net Worth

How much is Offset’s Income? He formed the trio Polo Club with his fellow group members in 2009, before changing the name to Migos a year later. In 2012, Migos released a mixtape named No Label. In 2019, he announced a streaming agreement with the platform Caffeine, where he will host two streaming shows. He appeared as a member of Migos on Rayven Justice’s song “Slide Thru.” As of 2020, his net worth is projected to be more than $23 million (USD).

Who is Offset’s wife? He married rapper Cardi B in 2017. They’d split up for a short time in 2018. Kulture, their daughter, was born in July 2018. From a previous relationship, he has two boys called Jordan and Kody, as well as a daughter named Kalea Marie.