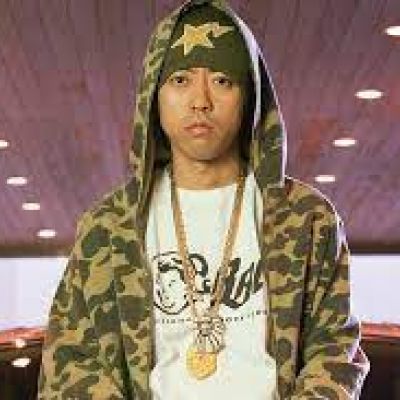 Nigo is a fashion designer. He is the designer of his own clothing line, ‘A Bathing Ape.’ It is an urban clothing line known as ‘Bape.’

Tomoaki Nagao is Nigo’s real name. On December 23, 1970, he was born in Japan. He attended the Bunka Fashion College in Japan after finishing his education. From a young age, he was fascinated by fashion.

Niko has worked for Popeye Magazine as a stylist and editor. Later, he ran a small shop where he sold camouflage print hoodies and Bape T-shirts. It quickly became a popular hangout for teenagers, and he later released the ‘Bapesta’ shoe.

Nigo’s Income And Net Worth

Nigo’s net worth is estimated to be more than $40 million as of September 2022. He amassed this net worth by dabbling in several professions throughout his career. For $2.8 million, he sold his company to I.T. Ltd. He has his own clothing line and, along with Pharrell Williams, is the head stylist and co-owner of several brands. He appeared in the film and has his own MTV Japan show. Niko has also collaborated on numerous albums with the Teriyaki Boyz.

Nigo’s first marriage was to Yuri Ichii. From 1999 to 2002, the couple was married. He married Japanese actress Riko Makise in 2008. Niko took a fashion editing course in college. He knows very little English and always speaks through a translator.