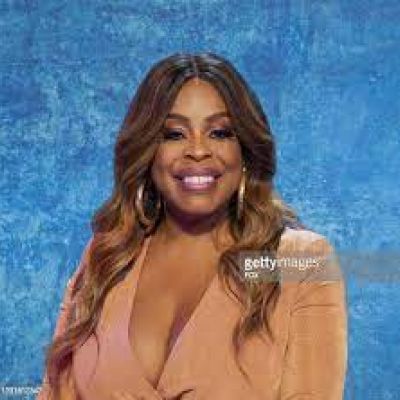 Niecy Nash is an American comedian, actress, television host, and model best known for her work on television.

Niecy Nash was born in Los Angeles, California, on February 23, 1970, to a middle-class family. Her mother founded M.A.V.I.S (Mother Against Violence In School), an organization that works to protect children who are bullied at school. Her mother was inspired to start such an organization after Niecy’s younger brother Michael was murdered in 1993. Nash graduated from California State University, Dominguez Hills.

Career Nash began her professional career after receiving an offer from the 1995 film ‘Boys on the Side.’ Her television career began when she appeared as a guest on several shows, including NYPD Blue, Judging Amy, Reba, Girlfriends, and CSI Crime Scene Investigation. She starred in the 1999 film ‘Cookie’s Fortune,’ as well as the 2000 film ‘City of Angels.’

Niecy Nash’s Income And Net Worth

Niecy Nash is a well-known name in the television industry, having appeared in several shows as well as a few cameo roles in films. Her total net worth is estimated to be around $5 million as of September 2022, the majority of which comes from the television shows in which she appears. She is also compensated for her commercials.

Niecy Nash married Don Nash, an ordained minister, in 1994. Unfortunately, their marriage did not last long, and they divorced in 2007 and separated. They have three children together, Dominic, Donielle, and Dia. In 2011, she married Jay Tucker at the Church Estate Vineyard. They held an extravagant wedding in Malibu.

Niecy Nash has made the transition from “the hood to Hollywood.” As she finishes her leading Jay can be found on Instagram and Twitter.