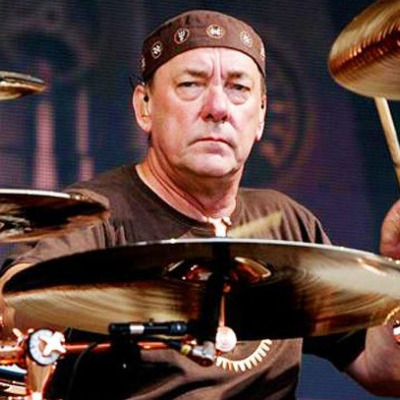 Neil Peart was a Canadian-born musician and author who later obtained American citizenship. He was born on September 12, 1952.

Neil Ellwood Peart was born in Hamilton, Ontario, Canada, on September 12, 1952. Glen Peart is his father, and Betty Peart is his mother. Neil Peart has two sisters, Nancy Peart and Judy Peart, and one brother, Danny Peart.

Neil Peart was born and raised in various Ontario locations and attended Lakeport High School. He began with piano lessons and then moved on to drums. He began taking drum lessons at 13, purchased a kit at 14, and enrolled in classes at the Peninsula Conservatory of Music.

He began performing at his high school with a band he had formed at the time. He had difficulty establishing a successful career in Canada, so he decided to relocate to London and see how things went.

Neil Peart’s Income And Net Worth

His net worth was estimated to be more than $42 million. He made most of his money while working as the Rush band’s drummer and songwriter. He has released several excellent albums with the band, and they have completed numerous unique and successful tours and concerts.

His first wife, Jacqueline Taylor, died in 1998 due to cancer. Selena Taylor, Neil’s daughter, was born in 1978 but died in a car accident in Ontario in 1997.

In the year 2000, He married American photographer Carrie Nuttall. Neil and Carrie have one daughter, Olivia Louise Peart, born in 2009.