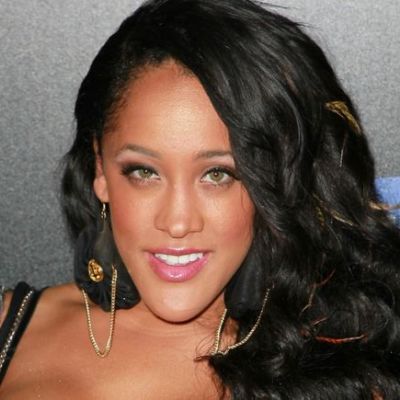 Natalie Tynika Nunn was born on December 26, 1984, in Concord, California, to Karen and Earl Nunn. Natalie was raised in Pleasanton and had one brother, Ronald Nunn. They were raised by their mother, who worked two jobs to support them. Natalie attended Aragon High School in San Mateo, where she ran on the track team and competed in the 2002 Junior Olympics. She went on to play defender for the University of Southern California’s women’s soccer team.

She began her career in 2009 as a cast member on the fourth season of the bad girls’ club. She was fired from the show in episode 11 after clashing with casemates Amber McWha, Kendra James, and Lexie Woltz on a trip to Santa Barbara, California. Because of her success in season 4, she was later brought back by oxygen and appeared in seasons 5 and 6 of the show.

Natalie Nunn’s Income And Net Worth

Natalie Nunn’s net worth is estimated to be $500 thousand. Her wealth has come from her career as a reality television personality. She has appeared in a variety of shows, including The Bad Girls Club, Hair Battle Spectacular, Tanisha Gets Married, and most recently, Marriage Bootcamp Reality Stars. She also appeared in the second season of Love Game Bad Girls Need Love Too and the first season of Bad Girls’ All-Star Battle.

Natalie Nunn is a married woman. However, she was linked to several men, including Olamide Faison, from 2003 to 2009. Natalie W has also dated many celebrities, including Wiz Khalifa, Chris Brown, and Rihanna’s brother, Rorrey Fenty. Natalie and Jacob Payne announced their engagement on April 23, 2012. Jacob Payne is an Arizona Rattlers football player.