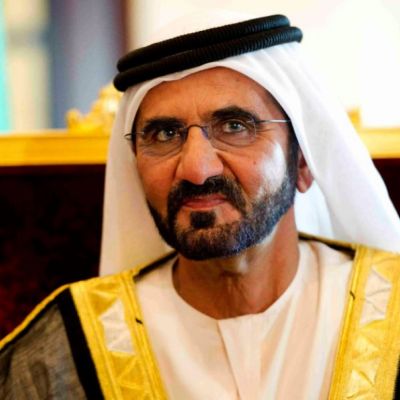 Mohammed bin Rashid Al Maktoum was born on July 15, 1949, to Dubai’s ruling Al Maktoum family. He had three brothers and received private instruction in Islamic and Arabic studies. He later attended Al Ahmedia School. Al Maktoum also attended Al Shaab and Dubai Secondary Schools. He moved to the United Kingdom in 1966 and enrolled in the English Language School of the Bell Educational Trust.

Later, he graduated from the Mons Officer Cadet School as a top Commonwealth student. Al Maktoum is a highly qualified individual. He came from a family of rulers and studied at numerous universities. He also received flight instruction there. Additionally, he has military training from Dubai. 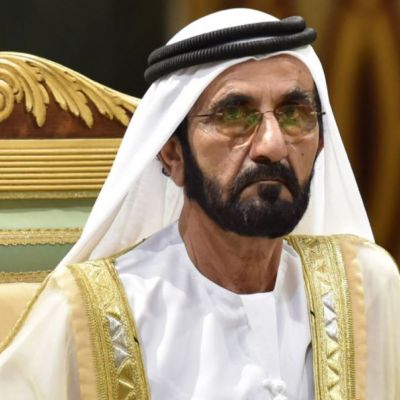 Mohammed bin Rashid Al Maktoum’s father first appointed him as the head of the Dubai Police Force. When the UAE was founded, he was only 22 years old and became the country’s Minister of Defence. His tenure as Minister of Defence saw many changes and he made many important decisions.

Al Maktoum is also a businessman, owning Dubai Holding and Dubai World. His company employs over 50,000 people in cities all over the world. He also has a corporate holding company called the Dubai Holding Group. In addition, he was in charge of the launch of Emirates Airlines.

He created the Dubai Airshow in 1989. In 1999, Al Maktoum also opened the Burj Al Arab, a luxury hotel. That same year, he devised the concept of Dubai Internet City. He is involved in a variety of charitable activities.

He established the Mohammed Bin Rashid Global Initiatives in 2015. Al Maktoum is a horse racing and breeding enthusiast who owns the Darley Stud. He is also an arts supporter and a classical Arabic poet. He has established a non-profit organization to promote local culture.

Mohammed bin Rashid Al Maktoum has received numerous honors. He was made an Honorary Knight Grand Cross of the Order of the British Empire by the United Kingdom. He is also the owner of the Prix de l’Arc de Triomphe.

His net worth is $16 billion as of January 2023. Aside from the UAE, he has properties in the United Kingdom, Luxembourg, and a number of other countries. According to the Pandora Papers leaks, he has stakes in three more companies. He also owns the world’s third-longest yacht, which can sleep 115 people.