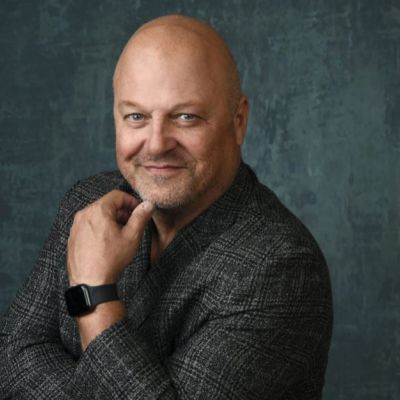 Michael Chiklis is a well-known American actor who has made numerous contributions to the film industry.

He was born in Lowell but raised in Andover, Massachusetts. Michael Chiklis was born to Charlie Chiklis, a hair and beauty salon owner, and Katherine Chiklis, a hospital administrative assistant. Chiklis first appeared in a regional theater when he was five years old, and he believes that acting is in his blood, which he inherited from his beautiful mother.

He joined the Actors Equity Association when he was 13 years old. This demonstrates how interested he was in acting since his childhood. In Andover High School’s production program, he played Hawkeye Pierce. He also earned a bachelor’s degree in Fine Arts from Boston University’s College of Fine Arts.

After relocating to Brooklyn, New York, Michael Chiklis was cast in the controversial biopic Wired, which flopped at the box office. Though the film itself failed, many praised the performance of the American actor in the role of John Belushi.

Chiklis’ first notable role was in the police comedy-drama, which aired on ABC for nearly five years. When discussing his success, we should also consider the hard work he put in prior to his renowned role in The Shield.

He completed a six-month workout regimen and mustered the courage to shave his hair. He also stated that none of this would have been possible without the help of his beloved. Chiklis also had a number of voice roles and appeared in the popular Fantastic Four and its sequel. Influence, his first solo album, was released in 2016.

One of the most intriguing facts about the actor that we do not know is that he is also a talented musician. He also played the drums and sang. But that’s not all; he’s also interested in playing guitar and bass. He also enjoys comic books and occasionally recommends them to his family and fans. Chiklis is a married man who enjoys spending time with his lovely family. He has a wife named Michele.

Michael Chiklis’s Salary and Net Worth

Chiklis has come a long way since his first flop. Since then, he has only received praise for his outstanding performances in various roles. Among his notable works are ‘Gotham,’ ‘Vegas,’ and ‘No Ordinary Family.’ He is also a very active producer, director, and musician, which contributes to his net worth. His estimated net worth as of July 2022 is $15 million.