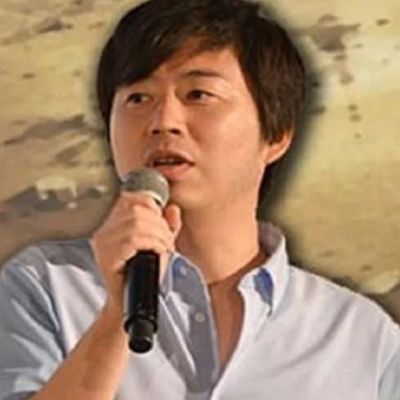 Masashi Kishimoto is a Japanese manga artist who rose to prominence as the creator of the Naruto manga series.

Masashi Kishimoto was born on November 8, 1974. Nagi, Okayama, Japan, was his birthplace. On the date mentioned above, his parents welcomed two identical twins into the world. Seishi Kishimoto was the other person besides Masashi.

Kishimoto’s first manga pilot was submitted to Shueisha in 1995. Karakuri was the title. He collaborated with an editor named Kasuke Yahagi. Most of their drafts were rejected, including Michikusa and Asian Punk. His one-shot Naruto version was published in Akamaru Jump Summer in 1997.

Masashi Kishimoto’s Income And Net Worth

Masashi Kishimoto’s net worth is estimated to be around $25 million. His primary source of income is his manga artist career. Kishimoto had sold over 220 million copies of Naruto worldwide as of October 2015. He has also made money by selling his films, manga, novels, and other publications.

Kishimoto and his wife have been married since 2003. His hectic schedule prevented the couple from going on their honeymoon until 2015. The couple has one child, a boy.

Kishimoto had shown an interest in manga since his childhood. He also participated in sports such as baseball and basketball, among others.