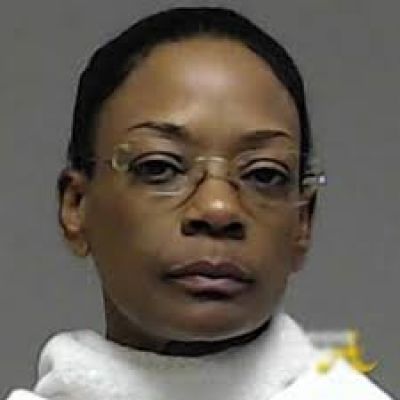 Mary Lee Harvey is best known as the ex-wife of Steve Harvey, a television host, comedian, and radio personality.

Mary was born on October 20, 1960, in Texas, USA, under the sign of Libra. Every year on October 20, she celebrates her birthday. To date, no information about Mary’s family background, siblings, or educational experience is available. She was only in the spotlight because people were curious about Steve Harvey’s wife.

Mary stands about 5 feet 7 inches tall. There are currently no details about Mary’s weight or other body measurements. Shackleford has lovely shiny brown hair and dark eyes.

Shackleford is currently working as a make-up artist, according to various sources. Mary’s net worth is estimated to be around $500,000, according to multiple sources.

In 1996, Mary Harvey married Steve Harvey on June 21. Mary met Steve while working as a stand-up comedian in Arlington, Texas. On July 18, Mary gave birth to an adorable child, Wynton Harvey(son), after a year of marriage. But, unfortunately, their marriage did not work out, and they divorced in 2005. Mary and Steve’s relationship is based on an extramarital affair with Marjorie Bridge.

There is no information about Mary’s use of social media platforms such as Instagram, Twitter, and Facebook. Mary has completely avoided the media since her divorce from Steve. She also rarely appears in public, except when on vacation. Mary appears to be a private person who does not reveal much about herself.