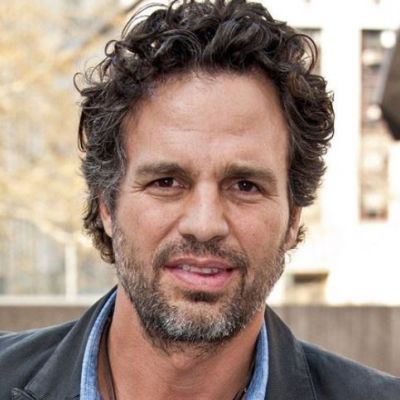 Mark Ruffalo is an American actor, director, producer, and social activist. As a result, he received an Independent Spirit Award nomination.

He was born on November 22, 1967, in Kenosha, Wisconsin, the son of Marie Rose and Frank Lawrence Ruffalo. His mother worked as a hairstylist, and his father was a construction painter. He is the youngest of three siblings. His father is of Italian descent, and his mother is half-French Canadian and half-Italian. During his adolescence, his family relocated to Virginia Beach, Virginia. While in high school, he won a state wrestling championship. Mark graduated from First Colonial High School and then moved to Los Angeles with his family. Mark attended the Stella Adler Conservatory in Los Angeles to further his acting career.

He co-founded the Orpheus Theatre Company while studying at Stella Adler Conservatory. Mark had done everything in this company, from writing to directing to acting in many plays. He was a bartender for about nine years before meeting screenwriter and director Kenneth Lonergan. His path to success had begun at that point.

He began his acting career with minor roles in films such as Ride with the Devil, The Dentist, and Safe Men. While at the Orpheus Theatre Company, he directed several plays. “Sympathy for Delicious,” his first drama film, premiered at the Sundance Film Festival in 2010. The jury members and film critics overwhelmingly praised this film.

As a result, his film was nominated for a Grand Jury Prize and received a Special Jury Prize. They begin working together after meeting Kenneth Lonergan. Mark has appeared in several of Lonergan’s award-winning plays and drama films, including “This Is Our Youth” and “You Can Count Me.” Many directors were drawn to his standout performance.

Following that, he was offered roles in films such as XX/XY, My Life Without Me, In the Cut, Collateral, and Eternal Sunshine of the Spotless Mind. Just Like Heaven, Zodiac, Awake and Sing, Blindness, Shutter Island, and The Kids Are All Right are among his other notable films. Viewers praised his performance as the “Hulk,” a superhero. He appeared in several Marvel Studios films, including The Avengers, Iron Man 3, and Avengers: Age of Ultron.

On June 11, 2000, Mark Ruffalo married famous actress Sunrise Coigney. The couple had three children: a son named Keen and two daughters named Bella Noche and Odette. Mark was diagnosed with a benign brain tumor in 2002, but it was successfully removed through surgery. He is now completely recovered, though cancer caused him to lose hearing in one of his ears.

Mark Ruffalo’s Salary and Net Worth