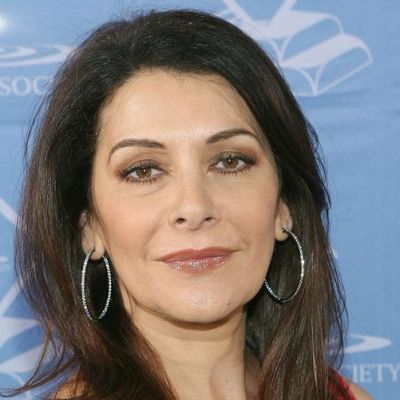 Marina Sirtis is an actress. She is best known for her role as Counselor Deanna Troi in the popular television series Star Trek.

Marina Sirtis was born in 1955 to working-class Greek-based parents Despina and John Sirtis. Her birthplace is London, and she was raised in Harringay, in north London.

She secretly auditioned for a drama school in secondary school despite her parents’ wishes. She was, however, admitted to the Guildhall School of Music and Drama.

She began her professional career in 1976 as an associate of the repertory company at the Connaught Theatre in Worthing, West Sussex. She appeared in Joe Orton’s What the Butler Saw, directed by Nic Young, and portrayed Ophelia in Hamlet.

Marina Sirtis’s Income And Net Worth

Marina’s net worth is estimated to be $8 million. She makes the majority of her money as an actress, though she has appeared in some commercials as well.

Marina was involved with Michael Lamper (m. 1992). That’s all there is to Marina. If you have any questions about Marina, please leave them in the comments section. Please let us know if you come across any incorrect information.