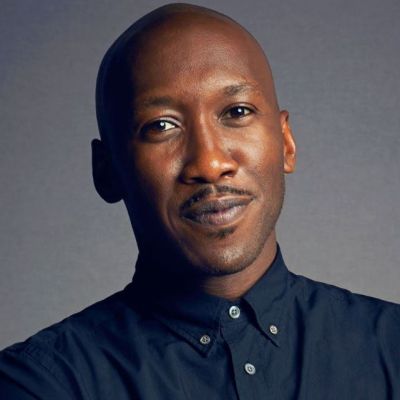 Mahershala Ali is an American actor and rapper known for his role as Richard Tyler in the science fiction series The 4400.

Mahershalalhashbaz Gilmore, known professionally as Mahershala Ali, was born on February 16, 1974, in Hayward, California, to Phillip Gilmore and Willicia Goines. His father was a Broadway actor, and his mother was an ordained Baptist minister.

Ali attended St. Mary’s College of California in Moraga, California, and graduated in 1996 with a degree in mass communication. Following graduation, he worked as an apprentice at the California Shakespeare Theater. He later enrolled in New York University’s graduate acting program at Tisch School of the Arts, receiving his master’s degree in 2000.

His acting debut as Dr. Trey Sanders in the 2001-2002 television sitcom Crossing Jordan. The following year, he appeared as Alex Dalcour in Haunted’s horror drama television series. Simultaneously, he had recurring roles in TV shows such as NYPD Blue as Rashard Coleman and CSI Crime Scene Investigation as Tombs’ Security Guard.

Mahershala Ali’s Income And Net Worth

Mahershala Ali’s net worth is estimated to be more than $20 million. He amassed this enormous fortune through his successful career as a television and film actor.

Ali married his wife, actress and musician Amatus Sami-Karim, in 2013. They are the proud parents of a lovely daughter born in 2017. Ali has kept his personal life out of the spotlight and is entirely focused on his acting career.