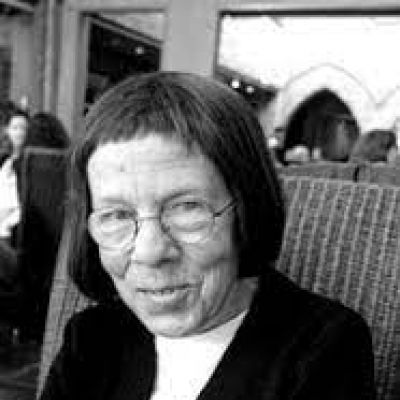 Linda Hunt is a film, television, and stage actress. She is best known for her role as Henrietta Lange in the “NCIS Los Angeles” television series.

Lydia Susanna Hunter is Linda Hunt’s birth name. On April 2, 1945, she was born in Morristown, New Jersey, USA. Her father, Raymond Davy Hunter, was the vice president of Harper Oil Products. Nonetheless, he died in 1985, and her mother, Elsie Doying Hunter, worked as a piano teacher at the Westport School of Music before passing away in 1994.

Linda Hunt was born in New Jersey and raised in the Connecticut town of Westport. Marcia, her older sister, was born in 1940 and is two years her senior. Hunt attended several schools, including the Interlochen Arts Academy and DePaul University’s The Theatre School, which was renamed the Goodman School of Drama.

Hunt’s breakthrough film was the 1980 comedy “Popeye.” Prior to that, she had two credited roles in a TV series called “Great Performances” and a drama film called “Fame.” Linda Hunt rose to prominence in 1982 after starring in the romantic drama film “The Year of Living Dangerously,” for which she won numerous awards, including an Oscar.

Linda Hunt’s Income And Net Worth

Hunt’s net worth is estimated to be around $8 million as of September 2022, and it is not expected to rise significantly over time. She amassed her fortune through her earnings as an actress in films and television series. Linda Hunt’s salary for each episode of “NCIS Los Angeles” has not been disclosed, but the show has provided her with the majority of her wealth.

In terms of her personal life, Linda Hunt has only been married once, and this is confirmed. Since 2008, she has been married to Karen Kline, a children’s librarian, and psychotherapist. They’ve been dating since the 1970s, but they married in 2008.