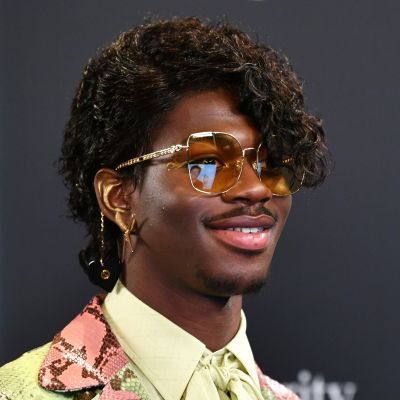 He is an American rapper best known for his single “Old Town Road,” which inspired memes and a popular TikTok social media challenge known as the “Yeehaw Challenge.” In 2019, he created a remix with Billy Ray Cyrus, which catapulted him to prominence. On TikTok, his videos have received over 600 million views.

Who is Lil Nas X? In 2019, he came out as homosexual publicly. He tweeted, “some of you already know, some of you don’t care, some of you aren’t gone for any longer.” But before the month is through, I want you to pay special attention to the c7osure. ”

The next day, he tweeted again, this time emphasizing the rainbow-colored building on his EP 7’s cover image, with the message “deadass thought I made it apparent.”

What is Lil Nas X’s net worth? In 2018, he launched his debut project, Maserati. His country-trap smash track “Old Town Road” samples the 2008 Nine Inch Nails song “34 Ghosts IV.” The song’s music video incorporates scenes from the video game Red Dead Redemption. Brian Kelley of Florida Georgia Line lends his support to “Old Town Road.” His net worth is predicted to be at $12 million in 2020. (USD).