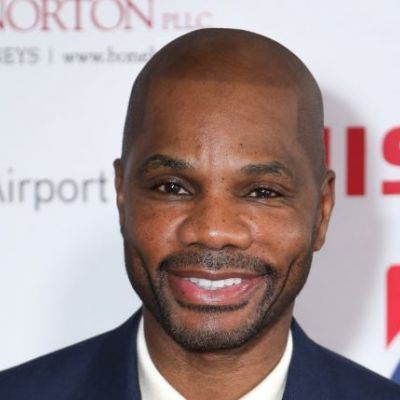 Kirk Dewayne Franklin had a difficult childhood after his mother abandoned him, and he was raised by his aunt, Gertrude. But his aunt recognized early on that he had a musical ear, and he began doing menial tasks like recycling aluminum cans to fund his piano lessons before he was five years old. He was already getting offers and contracts for his music by the age of seven, but his aunt insisted on him joining the church choir.

He co-founded The Humble Hearts, a gospel group that recorded one of Franklin’s compositions, and drew the attention of gospel music legend Milton Bingham, musical director of the Georgia Mass Choir, who hired him as the lead for the DFW Mass Choir in a recording of Franklin’s song “Every Day with Jesus.” He went on to lead the 1990 Gospel Music Workshop of America Convention.

Kirk Franklin’s Income And Net Worth

Kirk has made money from album releases and stage performances. He has also appeared on several shows and even hosts the Sunday Best. His net worth is $10 million as of August 2022. His growing celebrity and recent releases continue to increase his net worth. In Arlington, Texas, he owns a sprawling mansion.

Kirk Franklin, a native of Fort Worth, Texas, had his first child at the age of fifteen. He had asked his girlfriend to abort the child, but she carried it to term, much to his dismay. In 1988, he had a son. Kirk has never revealed the identity of his girlfriend, preferring to protect her privacy and that of his son, Kerrion.