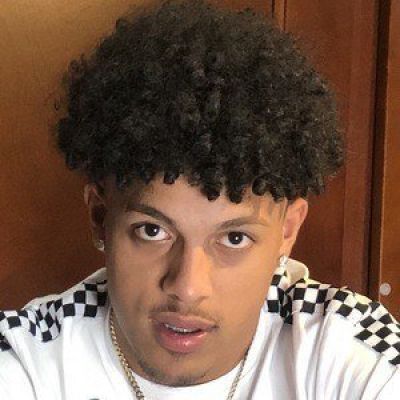 King Cid is already one of the most promising top prank channels on the whole YouTube platform at such a young age.

Who is King Cid? King Cid was born in the United States on August 26, 2000. Cid has always been interested in basketball and entertaining others since he was a child. As he grew older, he became well-known for his pranks, challenges, reactions, comedy videos, and vlogs, which he posts on his YouTube channel, King Cid.

Cid now has more than 825k subscribers. Not only that, but his channel has received over 40 million views from his videos. Aside from YouTube, he has a sizable fan base across all of his social media channels. In addition, at the time of writing, he had over 191k followers on Instagram alone.

What is King Cid’s Height? He stands at 5 feet 11 inches tall. His weight is unknown. Cid’s eye color is dark brown. His hair color is black.

King Cid’s Income And Net Worth

How much is King Cid’s Income? Because Cid has over 191k followers on Instagram, sponsors pay a specific amount for each post he makes.

Taking Cid’s most recent 15 posts into account, the average engagement rate of his followers on each of his posts is 15.43 percent. As a result, the average estimate of the sponsorship fee he asks is between $1,470 and $2,450.

So it is King Cid, who derives the majority of his profits and income from YouTube. His subscription and audience base have grown dramatically over the years. He currently has over 825k subscribers on his channel, with an average of 266,374 views each day.

Net Worth: According to socialblade.com, he makes an estimated $24K – $383.6K per year from his YouTube channel, based on daily views and subscriber growth. Thus, after calculating and assessing all of his revenue streams over the years, King Cid’s net worth is projected to be between $200k and $300k as of January 2023.

Who is King Cid’s Girlfriend? This is, without a doubt, the portion that will receive the greatest attention. Because who doesn’t want to know whether or not King Cid is in a relationship? Fortunately for him, his love life is as successful as his job. She is currently in a relationship with Dymond Charleston, a gorgeous and attractive Instagram model. They began dating in early 2019, and they routinely prank each other, which is, of course, uploaded to his channel. For their goofiness and devotion, the duo is adored by their admirers.