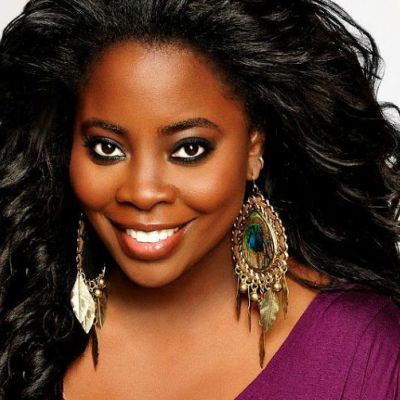 Kimberly Kimble, or Kim Kimble as we know her today, is one of the most popular and iconic hair stylists.

Kimberly Kimble was born in Los Angeles on December 21, 1971. She had an interest in fashion since she was a child, and she used to spend her time looking at fashion magazines, paper dolls, and so on. Kim’s mother worked in a salon all day, and little Kim spent most of her time learning about different fashion trends from around the world.

Kim began working in her mother’s salon at a young age, assisting her. In her childhood, she was known as a Shampoo girl. Soon after, she developed a new interest in hair design, which would later shape her career. Kim attended Vidal Sassoon Academy and Dudley Cosmetology University to complete her education.

Kim opened her salon in Los Angeles in 1995 after graduating from Vidal Sassoon Academy and Dudley Cosmetology University. She gradually rose through the ranks and was hired as a hairstylist for the film ‘Baps,’ directed by Roberts Townsend and starring Halle Berry. Kim’s entry into the film industry began with offers such as Cinderella, The Jamie Foxx Show, and Austin Powers Gold member. Kim also styled several television commercials for companies such as Pepsi, Nike, and Cover Girl.

Kim’s career never slowed, and she gradually rose to prominence in a short period of time. She has always produced high-quality work and continues to do so.

Kim, in addition to styling hair for celebrities and well-known personalities, has appeared on several television talk shows. She is currently working on a reality show called LA Hair.

Kim Kimble has reached a significant career milestone, and it is truly remarkable. She was nominated for two prestigious awards, including Primetime Emmys and the Hollywood Make-up Artist and Hairstylist Guild Awards.

Aside from award ceremonies, Kim has worked as a personal hairstylist for international celebrities such as Beyoncé, Shakira, Halle Berry, and others.

Kim Kimble’s Salary and Net Worth

Kim Kimble’s net worth is $2 million as of July 2022. Kim’s success stems from more than just fame and brand value; she also makes a lot of money. Kim used to earn a pittance in her early years, but she rose through the ranks by doing good work and is now one of the world’s wealthiest stylists.