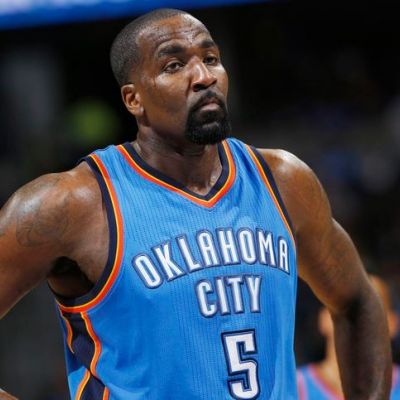 Kendrick Perkins is a basketball best known for being a Boston Celtics member who won the NBA Championship.

He was chosen for the McDonald’s All-American Game after a successful senior season in 2003. In the same year, he was ranked third and sixth in the country by Rivals.com as a five-star recruit. Perkins was a Memphis Tigers men’s basketball player who decided to enter the NBA after graduating high school.

He began his professional basketball career in 2003 when the Memphis Grizzlies selected him 27th in the NBA draft. Soon after, he was traded to the Boston Celtics for Dahntay Jones.

He was one of the most important players for the Celtics during the 2004-05 season, as he received more playing time than the previous season. Perkins’ game improved even more, allowing him to play more games for the Celtics in the upcoming season.

Kendrick Perkins’s Income And Net Worth

Kendric Perkins’ net worth is estimated to be more than $40 million as of August 2022. He amassed this enormous fortune as a result of his successful basketball career.

In 2009, Perkins married his longtime girlfriend, Vanity Alpough. Kendrick Perkins II is the child of their marriage. Ethan Rusbatch, his cousin, plays in the New Zealand basketball league. In 2013, he was charged with a $1,000 bond after being accused of punching two people after a fender bender.