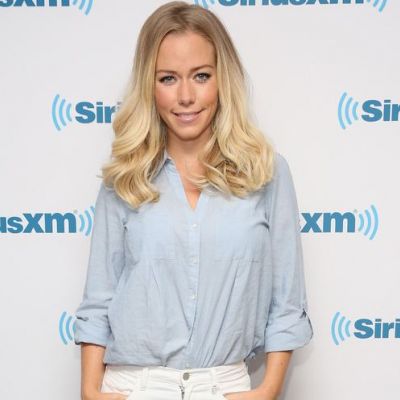 Kendra Wilkinson is a businesswoman, model, author, and television personality. She began her modeling career after graduating high school.

Kendra Leigh Wilkinson was born in San Diego, California, on June 12, 1985. She grew up in her hometown and graduated from Clairemont High School. Her parents, Eric W. Wilkinson and Patti Wilkinson divorced in 1994. Patti was a cheerleader for the Philadelphia Eagles. 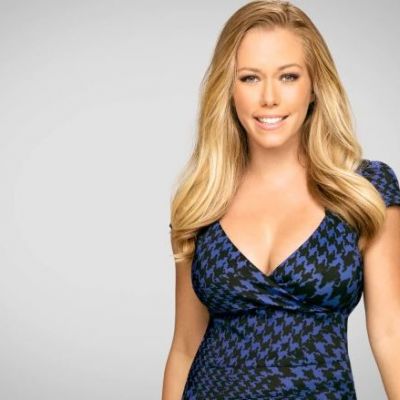 Kendra Wilkinson worked in Glamour modeling and as an administrative assistant after high school. Hugh Hefner hired her in 2004, and she later dated him and moved to the Playboy Mansion. Kendra has appeared in reality TV shows such as “The Girls Next Door,” “Las Vegas,” “Curb Your Enthusiasm,” and HBO’s drama-comedy series “Entourage.”

Kendra Wilkinson competed in the 12th season of “Dancing with the Stars.” She created her website, “KendraWilkinson.com,” at the time. Vivid Entertainment leaked and distributed an adult videotape of her and someone, and she then found Home Run Productions LLC to try to sell the videos. Kendra Wilkinson launched her show, “Kendra on Top,” in 2012, and it was still airing on We TV in 2017.

Kendra Wilkinson has also appeared in an episode of ABC’s reality show “Wife Swap,” as well as in the British reality game show “I’m a Celebrity… Get Me Out of Here!” as well as “The Mindy Project,” a romantic comedy series.

Kendra Wilkinson has received no awards or nominations. She has, however, continually attempted to achieve success.

Hank Baskett has played for several NFL teams, including the Minnesota Vikings, Indianapolis Colts, and Philadelphia Eagles. She and Hank Baskett appeared together on several reality television shows.

Kendra Wilkinson’s Salary and Net Worth

According to the data, Kendra Wilkinson’s annual salary and earnings are about $2 million. Her net worth is estimated to be $8 million as of July 2022. She made a fortune from her modeling work and her appearances in TV movies and series. Her wedding gown is worth $100,000, and US Weekly magazine paid her around $120,000 to publish her wedding photos in the magazine.