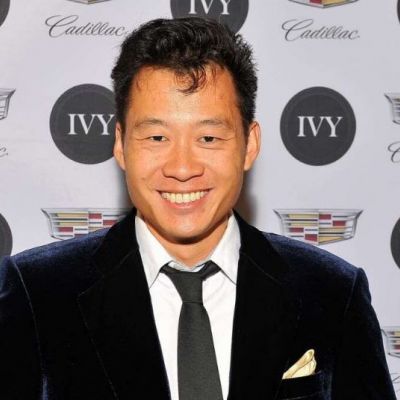 Justin Kan is a 35-year-old entrepreneur and investor known as the co-founder of two live video chat platforms, ‘Twitch. tv’ and ‘Justin.tv.’

In the year 1983, Justin Kan was born. His birthplace is Seattle, Washington, United States of America. He was always a good student; after graduating from high school, he went to Yale University. He graduated from there in 2005 with a degree in physics and philosophy.

His educational and non-educational interests are quite disparate but intriguing. After the big deal with Amazon, in which he sold ‘Twitch’ for $970 million, he rose to prominence as a Silicon Valley internet and tech entrepreneur. He has lived in San Francisco’s posh Duboce Triangle neighborhood for twelve years with his fiancee and two brothers.

He and his three other partners, Michael Seibel, Emmett Shear, and Kyle Vogt, founded ‘Justin. Tv’ in 2007. It was initially a live video platform used by Justin himself to broadcast his life live for the entire world to see using a webcam attached to his head. People saw him traveling around San Francisco, attending various events, and hanging out with multiple people.

It was the first of its kind, and no one had dared to venture into that field before. The project received a lot of attention, and in 2007, the company launched a live video platform so ordinary people could broadcast parts of their lives.

Every month, the company saw an influx of more than 30 million unique users, making ‘Justin. Tv’ is one of the largest live video platforms. It was shut down on August 5, 2014, to focus on its parent company, ‘Twitch.’

When ‘Justin. Tv’ grew in popularity, differentiating its content to provide a more organized and user-friendly experience. All of the content was categorized using tags such as social, technology, sports, and gaming. Gaming was the most popular option, so it was decided to create a separate site for gaming content, which is how ‘Twitch.tv.’ was born and was made available to the general public on June 6, 2011.

Justin’s most significant deal came from Amazon, which paid $970 million for ‘Twitch.tv.’ Justin is also the creator of’socialism,’ a social video app for iPhone and Android. It was released on March 7, 2011, and was canceled by Autodesk on October 28, 2015.

Justin Kan joined forces with his brother, Daniel Kan, and a Stanford graduate, Amir Ghazvinian, to launch Exec, an errand service, on February 29th, 2012. In January 2014, HandyBook purchased the company. Apart from these, he is linked to a plethora of other such businesses and services. As a result, he is a growing entrepreneur.

Justin Kan’s Salary and Net Worth

Justin Kan Net Worth Justin Kan’s business ventures have positioned him as a Silicon Valley powerhouse. His assets include investments and startup companies. As of August 2022, Justin Kan’s net worth is $120 million.