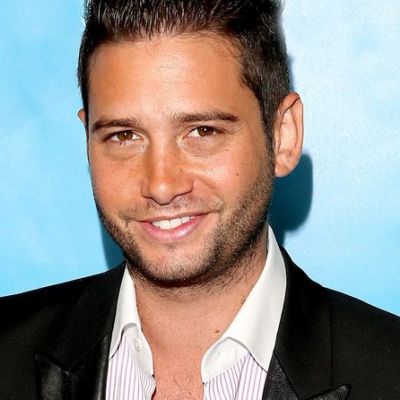 Josh Flagg is a well-known American real estate agent and TV personality. He is also the creator of the app ‘Star Maps.’

Josh Flagg has been open about his sexual orientation since 2011, and he is openly gay. His family has also been very encouraging to her. During a large flash mob last year, he proposed to his longtime boyfriend Bobby Boyd at the Four Seasons Hotel George V. On their cute dates, he and his fiancée are frequently photographed together. Flagg was very close to his grandmother as a child, which inspired him to write a book about her.

Flagg began his professional real estate career when he was only 18 years old. He began his career in residential sales in areas such as Beverly Hills and Sunset Strip. He also appears on the reality TV show ‘Million Dollar Listing Los Angeles,’ which documents the entire property sale process.

In 2009, he began working with Keller Williams in Los Angeles, where he also founded the ‘Josh Flagg Estates.’ According to Forbes, Flagg has sold property worth $1 billion during his career. He is currently employed at Rodeo Realty. He frequently purchases property in or near-celebrity neighborhoods in order to entice more customers into his trap.

In 2012, he released an app called ‘Star Maps,’ which includes property directories for all of the celebrities who live in Los Angeles. This app directs tourists and users to the properties of celebrities, along with neighborhood information, and so on.

Josh Flagg was named one of Forbes’ ’30 under 30′ in 2012 for being the most successful real estate agent. In 2013, Josh Flagg was also given the ‘Next Generation Award’ by Melissa Rivers from the ‘Los Angeles Museum of the Holocaust.’ His reality show has also helped him gain millions of fans across the United States, which is the most important award of all.

Josh Flagg’s Salary and Net Worth

As of September 2022, Josh Flagg’s net worth is estimated to be more than $30 million. He made the majority of his fortune in the real estate industry. However, his reality show also helps him earn a steady income. He can also be seen modeling on the covers of some well-known magazines, which helps him supplement his income.