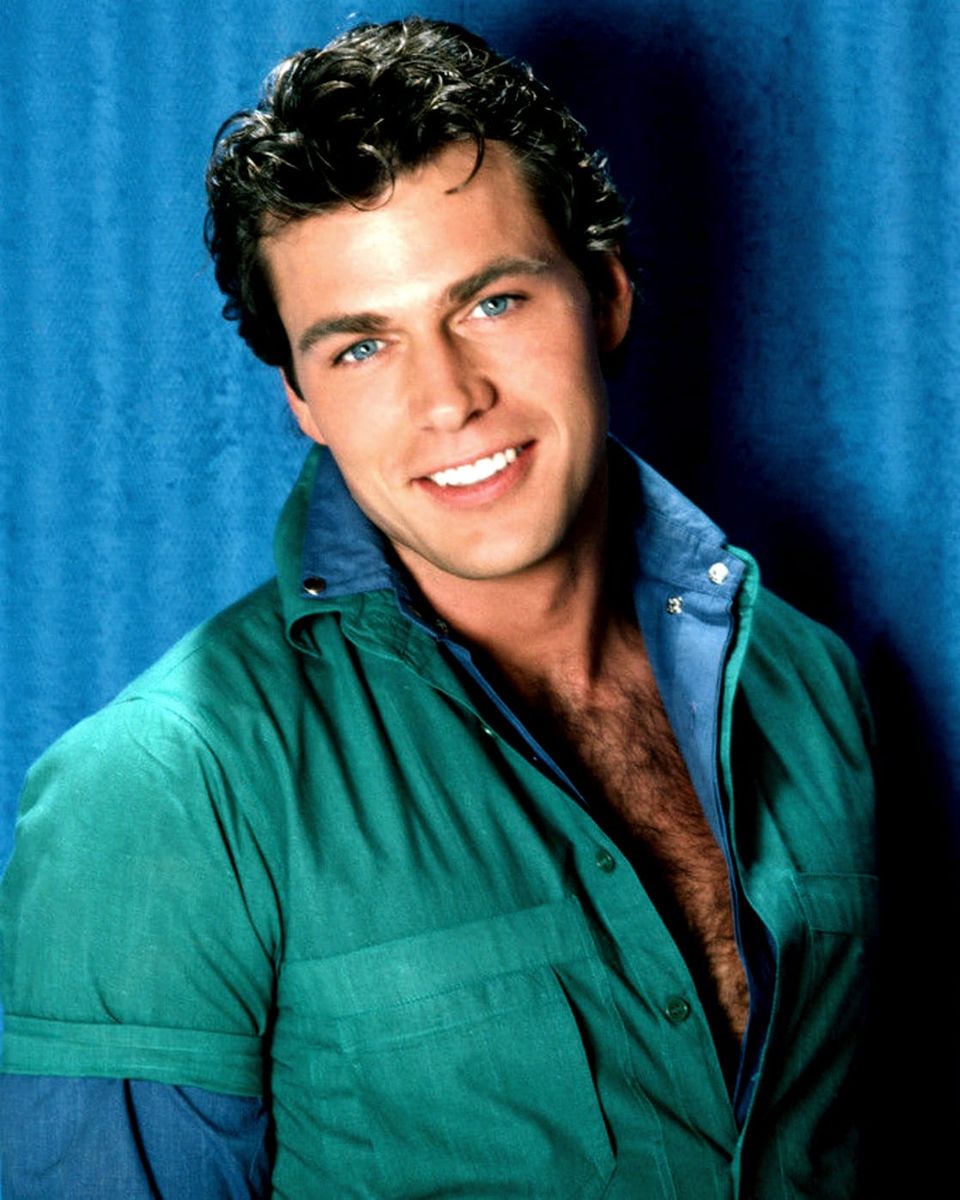 Jon-Erik Hexum was an American actor and model best known for his roles in the television show Voyagers! and Cover-Up, as well as his supporting role as Pat Trammell in the film The Bear.

Jon Erik Hexum died at the age of 25. Hexum was born to Norwegian parents Gretha and Thorleif Hexum in Englewood, New Jersey, in 1957. After their parents divorced when Hexum was four years old, he and his older brother, Gunnar, were raised by their mother in Tenafly, New Jersey.

In an episode of ABC’s prime-time drama Hotel in 1984, Hexum played Prince Erik, a Prince Charming-like figure. Hexum also made a brief but well-received appearance in the feature film The Bear as terminally ill quarterback Pat Trammell, a tribute to University of Alabama football coach Paul “Bear” Bryant, played by Gary Busey.

Before he died, Hexum was dating Elizabeth Daily.

There is no information available about Jon Erik Hexum’s social media reach.