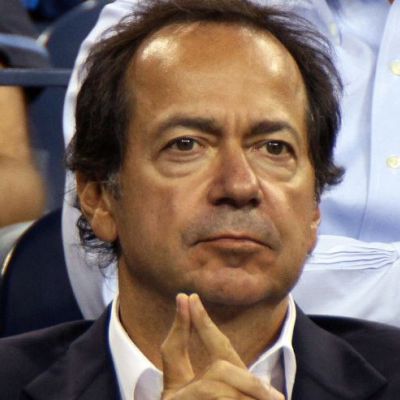 John Paulson is a well-known name in the financial and stock markets. He is also involved in a number of charitable activities.

John Paulson was born John Alfred Paulson on December 14, 1955, in Queens, New York to Alfred G. Paulson and Jacqueline Bolan. His parents were of French and Jewish descent, and he was their third child in a family of four. He enrolled at NYU in 1976 to pursue a degree in business studies.

Paulson graduated with honors from NYU’s College of Business and Public Administration in 1978. He was the class Valedictorian. He received the Sidney J. Weinberg/Goldman Sachs scholarship, which allowed him to attend Harvard Business School. In the year 1980, he earned his MBA as a George F. Baker Scholar.

Paulson began his career in 1980 as a researcher-cum-adviser with the ‘Boston Consulting Group.’ He later joined ‘Odyssey Partners’ to pursue his interest in investing. He was given the opportunity to work with Leon Lavy, a well-known American investor, while there. John Paulson then moved on to ‘Bear Stearns,’ before leaving for ‘Gruss Partners LP.’ John Paulson founded his hedge fund, ‘Paulson and Co.,’ in 1994 with a $2 million investment. He started out with just one employee. His office space was rented from ‘Bear Stearns.’ In just nine years, he was able to increase his funds to $300 million (by 2003).

When the subprime mortgage crisis hit in 2007, John made a series of unconventional investments, taking several risks in the process. He invested in ‘credit default swaps rather than mortgage-backed securities, shorting the US housing market, amassing around $4 billion personally, and quickly becoming a world-renowned public figure.

In 2010, he accomplished another incredible feat by earning $5 billion in a single year through hedge funds. He is also a huge gold investor. He has also been active in charity, donating $20 million to NYU Stern School of Business, $15 million for the construction of a children’s hospital in Ecuador, and $5 million to Southampton Hospital between 2009 and 2011.

John Paulson’s Salary and Net Worth

John Paulson Net Worth As of September 2022, John Paulson’s net worth is a staggering $5 billion.