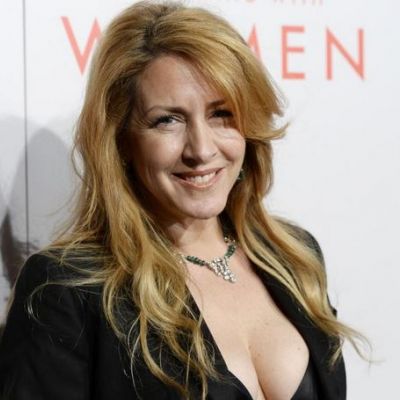 Joely Fisher is a singer and actress from the United States. She is also the daughter of Connie Stevens and Eddie Fisher, both entertainers.

Joely was born on October 29, 1967, in Burbank, California, to entertainers Edwin “Eddie” Fisher (1928-2010) and Connie Stevens. Her paternal grandparents immigrated to the United States from the Russian Empire, and her mother was a Catholic with Italian, Irish, and Ashkenazi ancestry.

Tricia Leigh Fisher is her younger sister, and her parents divorced in 1969, leaving the two girls to be raised by Stevens. Debbie Reynolds later married her father. She and her sister traveled the world with her father because of her father’s job, and they attended different schools and had tutors. 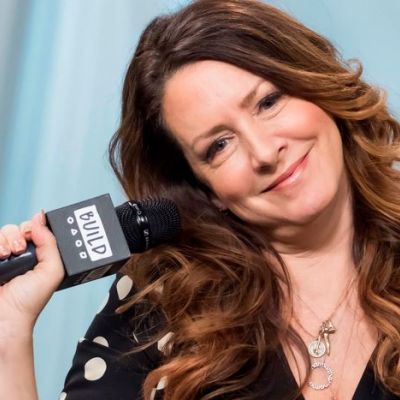 Joely received her first film role in the comedy Pretty Smart, starring her sister, Tricia, in 1987. In 1991, she starred in the drama Dedicated to the One I Loved. She had a feature role in the film I’ll Do Anything in 1994, which helped her get more prominent roles in other films. She also appeared as a guest star in several television shows, including Grace Under Fire, Coach, Growing Pains, Caroline in the City, The Golden Palace, and The Outer Limits.

Joely Fisher’s Income And Net Worth

She has a successful career as both an actress and a singer. Joely has amassed a net worth of $15 million as of July 2022. She has received numerous awards and nominations, which have increased her income over the years. Fisher owns a home in Los Angeles and a fleet of expensive automobiles.

In 1996, Joely met and married the love of her life, Christopher Duddy. Duddy is a cinematographer, and the couple has three daughters, two biological and one adopted. She is also the stepmother of Duddy’s previous marriage’s two sons.

Joely has been an artist ambassador for Save the Children since 2008. Following this role, she traveled to Xai-Xai, Mozambique, to visit the children in this sponsorship program. She was named Miss Golden Globe at the Golden Globe Awards in 1992.