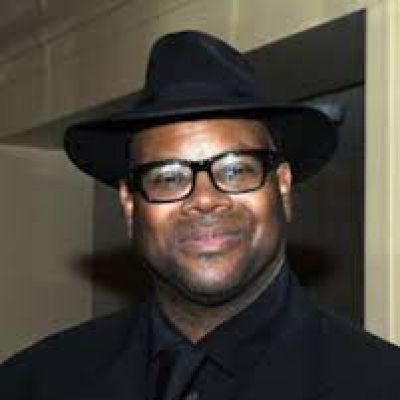 Jimmy Jam Many times, especially in the business world, people come together, then part ways and take different paths.

Jimmy Jam was born James Samuel Harris III on June 6, 1959, in Minneapolis, Minnesota, USA. Despite his celebrity and global recognition, he appears to keep much of his personal history private. As a result, he has yet to reveal his mother’s name. His father’s name, on the other hand, is Cornbread Harris.

In retrospect, his father is only revealed because he is also a famous person. Cornbread Harris is a well-known Jazz and Blues performer. He has also not revealed any information about his siblings if he has or his educational background.

Jam met Terry Lewis at the University of Minnesota during an Upward Bound program, and the two formed the band ‘Flyte Time.’ After some time, they decided to rename their band ‘The Time,’ and went on to open for Prince. Their songwriting abilities piqued Clarence Avant’s interest, and they were given a contract to write several songs for the SOS Band. SOS Band collaborated on several albums with The Time.

Jimmy Jam’s Income And Net Worth

Jimmy Jam has not only made a name for himself over the years, but he has also amassed a fortune. He has an estimated net worth of $60 million as of September 2022, all of which he has earned through his involvement in the music industry. We can only expect this rise to continue as he continues to actively participate in songwriting and production. He also goes to live performances.

Jam is not only a successful musician but also a wonderful husband and father. Jimmy has been married to his wife Lisa Padilla for over 20 years, having married on July 25th, 1994. Tyler Harris, Bella Harris, and Max Harris are the couple’s three children.

Tyler, their firstborn, is now an adult, while their twins Bella and Max are still in high school. The two appear to be flying high on their father’s wings and are already famous, having appeared in various commercial advertisements. V Magazine, Calvin Klein, and Guess are among the companies that have hired them.