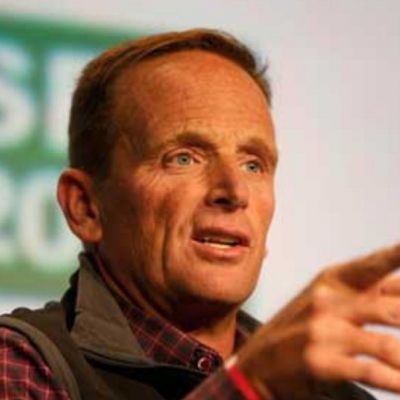 Goetz was born in 1966 in the Midwest and graduated from the University of Cincinnati with a bachelor’s degree in electrical and computer engineering. Following that, he attended Stanford University and earned a master’s degree in computer science.

Goetz started a Ph.D. program but dropped out to pursue a career in product management, working at AT&T and SynOptics, which later became Bay Networks.

Goetz was a vice president at Bay Networks until 1996, when he left to co-found VitalSigns, a software company. Goetz and co-founders Rajiv Batra and Monty Kersten raised $5.5 million from Sequoia Capital and Austin Ventures in April 1997.

Jim Goetz’s Income And Net Worth

Jim has amassed an estimated net worth of $450 million. This is extremely impressive by any standard. His continued involvement in investing only serves to demonstrate that there will be more to come.

Jim married Alicia Goetz in the 1990s. When a basketball player attempted to sell a foul during the first half of a game, his wife was seen making the “crybaby” motion with her hands. This occurred on December 5, 2015, at Oakland’s Oracle Arena. Since then, no information about their marriage or his personal life has come to light.

Despite the lack of specific information on his daughter, Jim has shared photos of him and his daughter at her University graduation. However, because the photo lacked a caption, little is known about her.