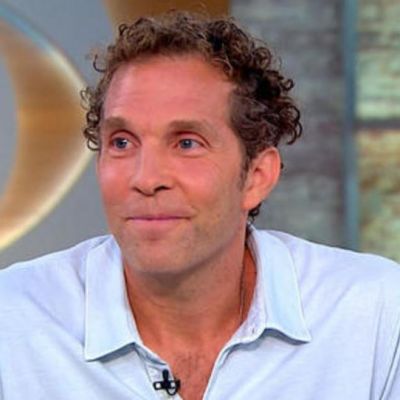 Jesse Itzler is not only a successful entrepreneur but also a successful author and rapper. He was born on August 22, 1968.

Jesse Itzler was born on August 22, 1968, to a Jewish couple. His father, Daniel Itzler, was an innovator who was always trying to invent something new, and his mother, Elise Itzler, was the president of the Roslyn Board of Education.

He was born and raised in Roslyn, New York. Jesse Itzler earned a Bachelor of Arts degree in Justice, Law, and Society from American University in 1990. He has been interested in music since then and even pursued his passion after graduating.

His career started with music. He signed a contract with Delicious Vinyl shortly after graduating from college. His job description in this contract was songwriter/artist.’ And his debut album was “Thirty Footer in Your Face” (1991). Jassey Jaymes’ stage name was used to release the album.

Jesse Itzler’s Income And Net Worth

His net worth is estimated to be $250 million as of January 2023, which he has amassed through his numerous talents and sound business acumen.

Jesse Itzler has a multifaceted personality and one of the most vibrant and inspiring professional histories. While he dabbled in various fields and took risks with unconventional business ideas, his plans ultimately worked out, and he is now where he is.

In 2008, Jesse Itzler married his wife, Sara Blakely, an entrepreneur. They have four children together. Jesse is also known to be athletically inclined. He competed in and finished the USA National Ultra Marathon Championship in Texas. He not only finished it, but he also ran the 100-mile marathon in less than 24 hours.