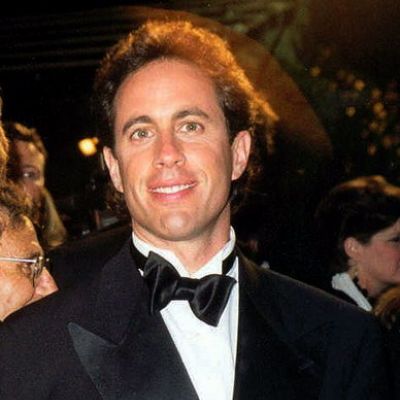 Jerry Seinfeld is a television star and one of the greatest standup comedians. He was born in 1954 and was originally from Brooklyn.

Jerry Seinfeld is the grandson of Aleppo immigrants Salha and Selim Hosni, and the son of Betty and commercial sign maker Kalman Seinfeld. He was born in 1954 and was originally from Brooklyn, New York. Jerry had one sister, and he was raised in Massapequa.

Jerry received his primary education at Massapequa High School and East Lake Elementary School. He later volunteered at a Kibbutz in Israel before enrolling at the State University of New York at Oswego, where he transferred to Queens College during his second year and graduated with a degree in communications and theater.

Jerry’s professional career breakthrough came when he co-created “The Seinfeld Chronicles” with Larry David, which was later renamed “Seinfeld.” It was a commercial success, and it was rated the most popular Sitcom on US television. The show lasted nearly ten years, with nine seasons and approximately 180 episodes. The most recent was in 1998.

Jerry Seinfeld’s Income And Net Worth

Seinfeld’s net worth is estimated to be $1 billion as of September 2022. Jerry has appeared on numerous lists of the highest-paid comedians and the wealthiest comedians in the world. He earned approximately $60 million in stand-up performances between 2004 and 2006, and approximately $10 million with Microsoft in 2008.

Jerry Seinfeld has had several relationships, including Carol Leifer, a comedian, Shoshanna Lonstein, a high schooler, and his current wife, Jessica Sklar, whom he married in 1999 and with whom he has three children, a daughter, and two sons. George Wallace, a fellow comedian, served as best man at their wedding.