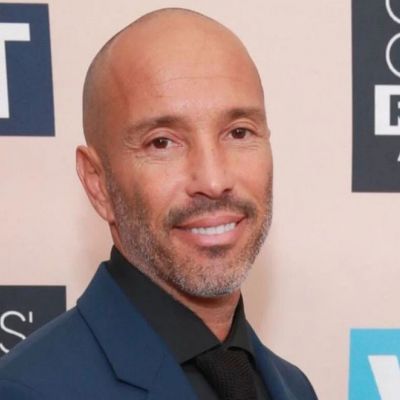 Jason Oppenheim is the founder and president of the Oppenheim group. He was born on April 12, 1977, in Northern California.

Jason was raised in Northern California and graduated from Mission San Jose High School. He received both his law degree and his undergraduate degree from UC Berkeley. Jason was a brilliant student who became an instructor in political science and legal studies.

After graduating from law school, he joined an international law firm, representing a long list of corporate clients. Jason decided to leave the legal profession after a successful career and become a real estate agent. Jason’s properties have appeared in real estate magazines and on websites.

He was exposed to significant law firms early in his career, which led to him bringing his full potential to the table. He had a long list of clients, and it’s safe to say he had a prosperous legal career. His attorney career at O’Melveny and Myers was quite successful, and he climbed many stairs on the ladder of a successful career.

Jason Oppenheim’s Income And Net Worth

The active listing for the Selling Sunset star is worth more than $100 million. Jason’s annual salary is $2 million, and his net worth is estimated to be $60 million as of August 2022. His acting career provides the majority of his income and salary.

Jason Oppenheim’s structured but mind-blowing success in his career field is not the only reason he is famous. There have been rumors about his dating life and the Netflix show. Chrishell Stause of Selling Sunset and Jason were dating after becoming close friends. They made it official on July 28th, 2021.

They had used Instagram several times to express their appreciation for one another. However, Jason is currently single and looking for new and exciting relationships. ‘Selling Sunset’ focuses on their personal lives, giving a good idea of Jason and his team’s daily lives and habits.