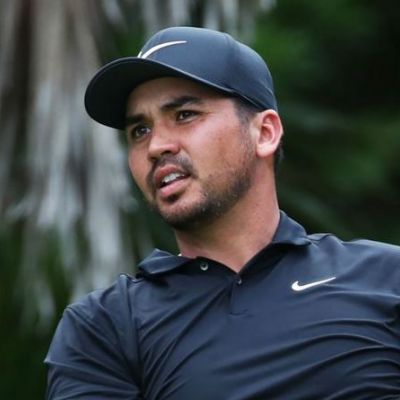 Jason Day is a well-known professional golfer from Australia. He dedicated himself to becoming a successful golfer.

Jason was born in Beaudesert, Queensland, on November 12, 1987. His father was an Australian, and his mother was a Filipino. Yanna and Kim were his two siblings. Jason’s father took him to Beaudesert Golf Club when he was six years old and enrolled him as a junior member, where he played six holes every day.

Jason had already begun winning events in surrounding districts when his family relocated to Rockhampton when he was eight. Jason’s father died of stomach cancer when he was twelve years old. His mother drove him to Kooralbyn International School, which included a golf course. He enrolled in Hills International College’s golf academy.

Jason’s golf game was transformed when a friend loaned him a Tiger Woods book. During his daily practice, he used the book as a guide. Day won the Australian amateur and America’s Boys 15-17 division of the Callaway World Junior Championship as an amateur in 2004. He finished second in the 2005 Porter Cup.

Day made his professional debut in 2006, winning the Green Jacket at the NEC Master of the Amateurs. He was signed by TaylorMade and Adidas and began competing on the PGA Tour. He won a Nationwide tour at the Legend Financial Group Classic in 2007. With this victory, he became the youngest man to win all three PGA Tours.

He finished runner-up at the 2013 US Open Major championship for the third time. Accenture Match Play was Day’s first World Golf Championship victory in 2014. His victory placed him fourth in the world. He won two FedEx Cup playoffs in 2015, the Barclays and the BMW Championship. He was ranked number one in the world and qualified for the Tour Championship as a FedEx leader, but he finished tied for tenth place.

In 2009, Day married Ellie Harvey. Day lives in Westerville, Ohio, with his wife. Dash, his son, was born in 2012, and Lucy, his daughter, was born in 2015. Typhoon Haiyan killed Day’s relatives in the Philippines in November 2013.

Jason Day’s Salary and Net Worth

Jason Day has had great success as a golfer throughout his career. Over the years, his passion for golf has earned him numerous awards and recognition from the golfing community. His net worth of $45 million as of July 2022 stems primarily from his career as a professional golfer. His fortune is expected to increase in the coming years.