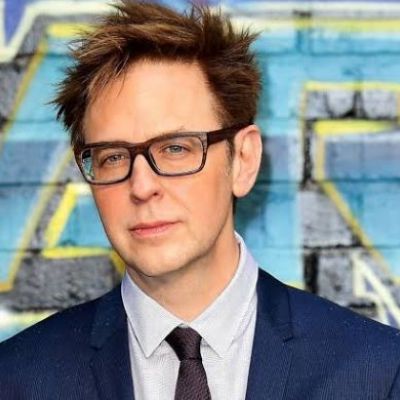 James Francis Gunn Jr. is an American musician and filmmaker who was born on August 5, 1966. In the 1990s, he began his career as a screenwriter. Gunn then began working as a director, with his first film, the horror-comedy Slither, released in 2006. Gunn is also known for directing the Marvel Cinematic Universe superhero film Guardians of the Galaxy (2014) and its 2017 sequel Guardians of the Galaxy Vol. 2.

Gunn was born to parents James F. Gunn and Leota Gunn in St. Louis, Missouri. His father was a lawyer. Gunn has five siblings and is of Irish and Jewish descent. Gunn began making 8 mm zombie films with his brothers in the woods near their home when he was 12 years old.

Following the success of these films, Gunn became the first screenwriter to have two films top the box office in consecutive weeks. Gunn also served as a judge on the VH1 reality show Scream Queens, in which ten unknown actresses compete for a role in the film Saw VI.

Slither, Gunn’s debut film, was a horror comedy that was also included in Rotten Tomatoes’ Top 50 Reviewed Horror Movies. In 2016, Gunn directed three Stan Lee cameo scenes in one day, one for the film Doctor Strange and two for unannounced projects. James Gunn wrote and directed Guardians of the Galaxy Vol. 2 (2017), and the third instalment of the sequel was supposed to be released, but Gunn was fired because he had previously tweeted offensive jokes, but he was rehired in March 2019.

On October 7, 2000, Gunn married Jenna Fischer. Some people believe that Gunn and Jenna married in the event of Lloyd Kaufman, but this is not true, as Gunn himself confirms; he mentions that Lloyd was present at his wedding and gave a speech. Gunn first met Jenna in the St. Louis area through his brother Sean, who had performed in plays with Jenna in high school.

Gunn has been in a relationship with actress Jennifer Holland since 2015. Gunn mentioned that prayers are important in his life, which could be due to his upbringing in a Roman Catholic family. However, Gunn has stated that “in some ways, he’s anti-religion.”

James Gunn’s Salary and Net Worth

James Gunn has worked on numerous projects and has produced many popular films in Hollywood history. He was fired as the director of the MCU by Disney due to his offensive tweets in the past but was later rehired in March 2019. He is a musician, screenwriter, cartoonist, and filmmaker. He earns $10 million per year and has a net worth of $60 million as of June 2022, thanks to his incredible films.

James Gunn is a brilliant screenwriter and film director who has worked on numerous successful films and continues to do so. Despite a setback in his career after being fired by Disney, he was hired again in 2019. Gunn is expected to direct the third Guardians of the Galaxy film in the MCU, and his fans are eagerly awaiting the film.